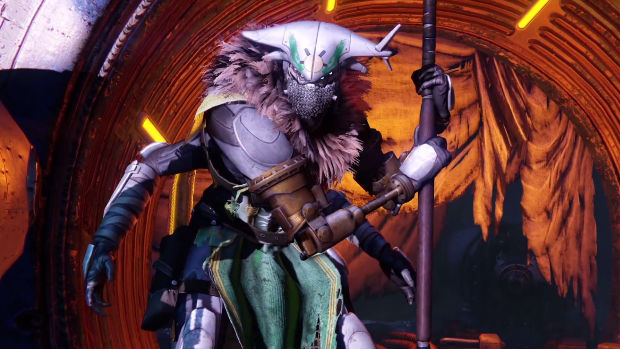 Destiny is using the term “teaser trailer” a little too literally. The series’ newest reveal teaser gives players a glimpse at the Prison of Elders, a co-op battle arena coming in the game’s House of Wolves expansion.

The trailer’s hilariously voiced announcer instructs Guardians to “prepare for combaaat,” and to fight, kill, and survive. Surprising goals for, you know, a battle arena. If you’re desperate for more details on the Prison of Elders, tune in to Bungie’s Twitch channel tomorrow at 11am Pacific. Otherwise, just wait until tomorrow afternoon when you’ll be able to get the details in a nicely written list, without sitting through an hour-long stream.