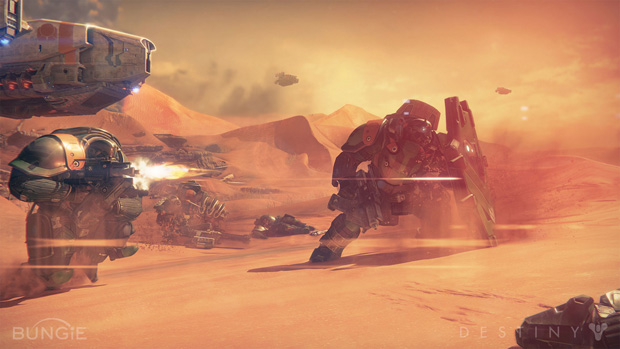 Did you get in on the Destiny beta? I did, but only after access was opened to all. Managed to play for about an hour which, after the cut scenes and loading, wasn’t enough time for me to get a true sense of how I feel about the game one way or the other. Lot of similarily curious people, though — Activision says 4,638,937 unique players participated in the beta.

That makes this “the largest console beta ever for a new video game IP to date” and “the biggest beta of this console generation by a wide margin,” according to publisher Activision.

Makes sense, considering this was both a new shooter from Bungie and a game that the public has struggled to “get” prior to playing. I keep hearing how the beta has changed opinions of Destiny, often times for the better. I’m leaning toward that camp myself.