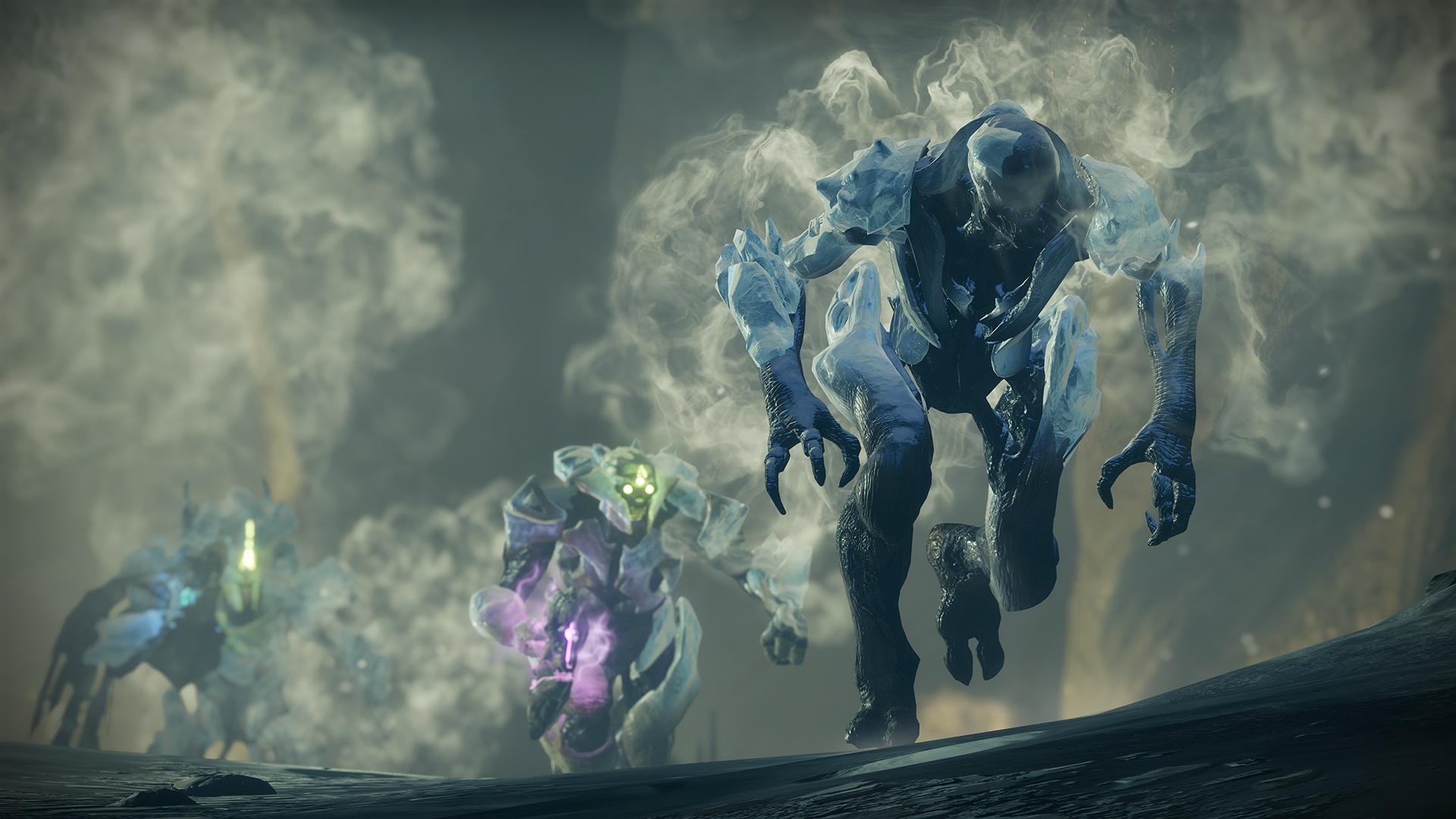 Destiny 2‘s second major expansion, Warmind, releases tomorrow and here’s the launch trailer that slightly precedes it. It hits all the notes you’d expect — ominous music, some exposition that stresses exactly how dangerous this is, and a ton of explosive firefights. It’s all very Destiny.

The high-level Warmind synopsis is that the AI Warmind Rasputin has awoken from his slumber in the polar ice caps of Mars. The Guardians (that’s you) have to fend off swarms of Hive and put Rasputin back to sleep. Warm milk won’t work, so try either bullets or large doses of diphenhydramine.

More pertinent to most Destiny players, Warmind introduces: a level cap increase from 25 to 30, a new power level cap of 380 (which can be raised to 385 with mods), a Raid Lair called Spire of Stars (this goes live on Friday May 11), an endgame activity called Escalation Protocol which is essentially a wave-based horde mode, some new armor and weapons. and a relic weapon called Valkyrie. And, of course, there will be campaign missions on both Mars and Hellas Basin.