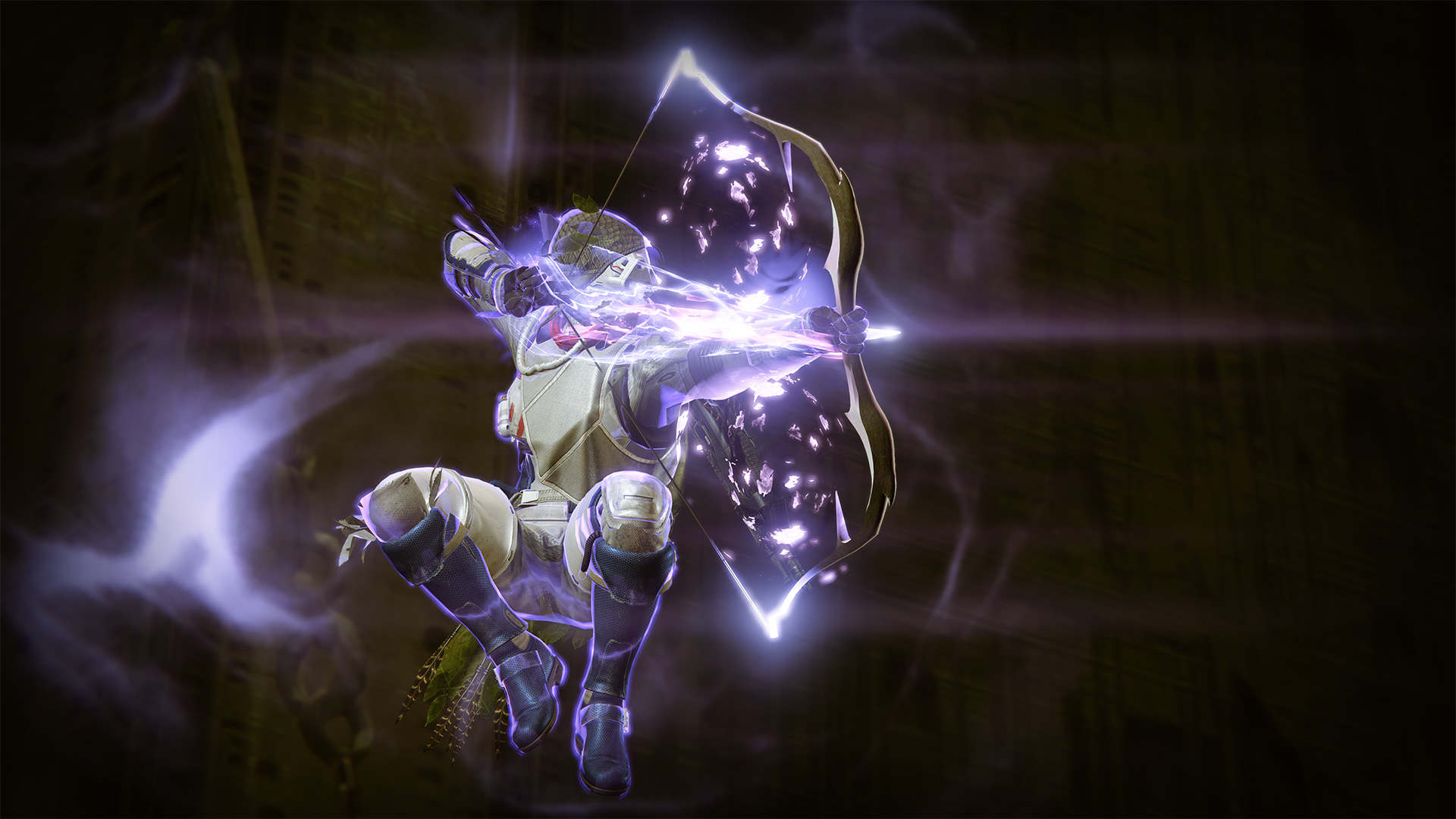 Destiny 2‘s Season of the Drifter is winding down with the surprise Zero Hour mission releasing last week and the final Iron Banner going on this week, so Bungie took some time in the latest edition of This Week at Bungie to talk about what’s coming next. At the beginning of the Season of Opulence, a lot of the best performing and most popular pieces of gear are getting tuned down, and oh boy, fans are not pleased.

The big one that will affect most PvE players is the hit to the Whisper of the Worm, an exotic sniper rifle that hits like a truck and rewards perfect precision with infinite ammo. It’s basically the same as Destiny 1‘s Black Hammer, and following in that tradition, it’s meeting the same fate: now it pulls ammo from reserves instead of generating it out of thin air, so players can’t just keep shooting it indefinitely.

Other pieces of gear getting tweaked are armor pieces that generate super energy. These include Orpheus Rig, Skull of Dire Ahamkara, Phoenix Protocol, Shards of Galanor, Ursa Furiosa, and Gwisin Vest. I’d just like to take a moment to pour one out for the Orpheus Rig, which never leaves my Hunter’s inventory. It might as well be permanently attached to her.

On the one hand, I get why these nerfs are coming. I was surprised Whisper of the Worm came back with the original perk and so I’m not surprised it’s getting toned back down. (It’s like Bungie didn’t learn that lesson the first time?) And I’ve thought since Day 1 of Destiny 2 that the Orpheus Rig was broken, but it has always been broken in my favor, so I was never going to complain about it.

But on the other hand, maaaaaaaaaan. Ahhhhhhh. Noooooooo. It hurts to have all the best stuff hit. I’m going to abuse the crap out of my Orpheus Rig in the next two weeks to give it a proper sendoff.