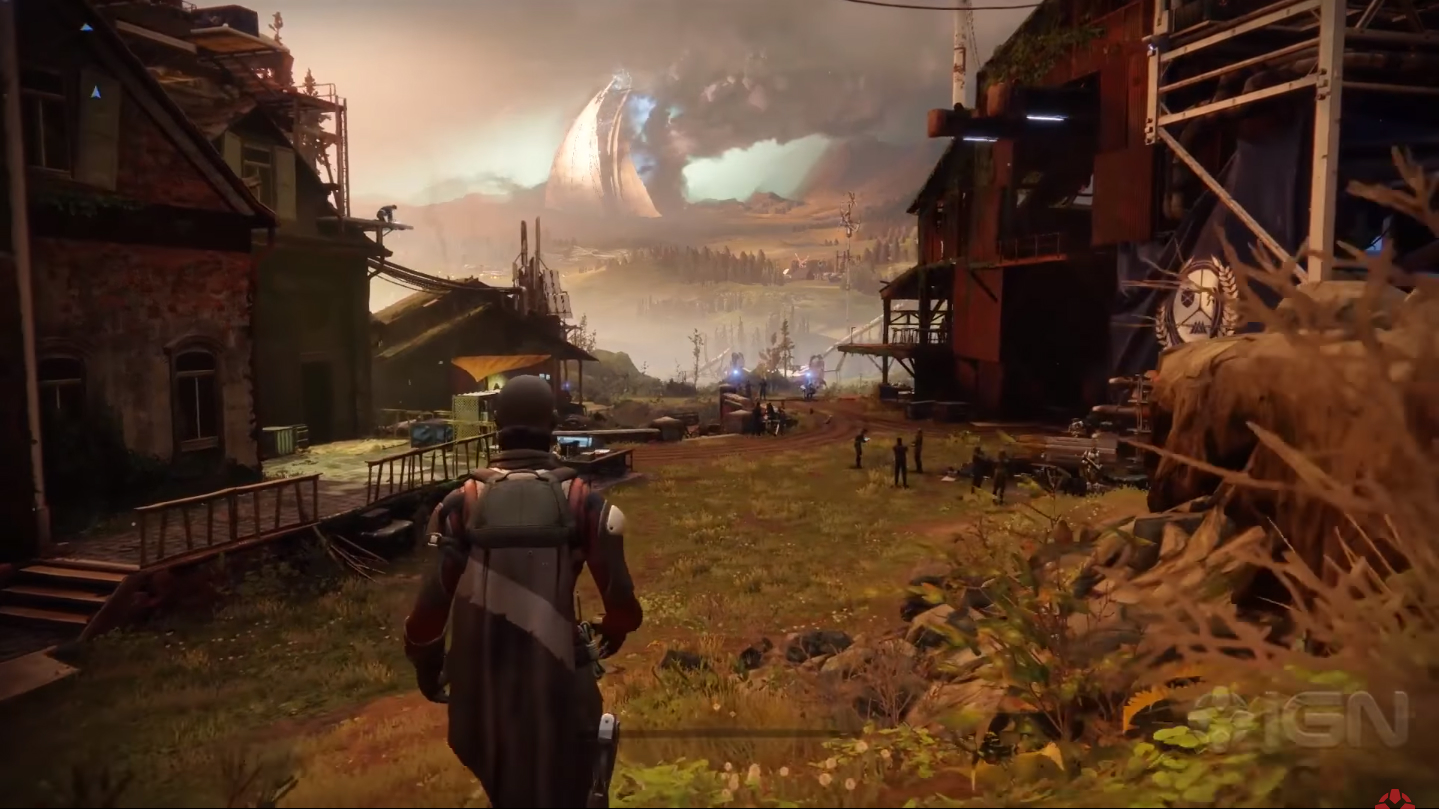 We’re not too far from the Destiny 2 beta (on console, anyway), with open access hitting on July 21 and preorders gaining access 2-3 days sooner. The full game is just two months away. In this home stretch, Bungie is trying to ramp up the hype with an assist from IGN First. No, you’re jealous. Shut up.

The month of Destiny 2 kicked off Wednesday with a brief glimpse at the Farm, the new social space in which Guardians will congregate since the Tower has been overrun by the Cabal. Tyra Karn (from the Iron Temple) is taking over as Cryptarch, Shaxx has some sweet-looking Crucible robots, and people can play soccer while they wait for fireteam members to finish sorting/sharding/equipping new pieces of loot.

Yesterday, a video went up on Bungie’s vision for Destiny 2, and it had a few key pieces of information in it. One interesting bit is that some activities will have locked loadouts, meaning the gear you have equipped as you fly in will be the gear you’re using until you finish that activity. Not much more was given on that (like which activities in particular would be subject to this tweak), but holy cow that would change things up for some stuff. In particular, this change would make raids more difficult, but it could also have the effect of differentiating roles in a raid even more.

Who knows? Anyway, there’s a trailer for the beta up above if you’re interested in that kind of thing.