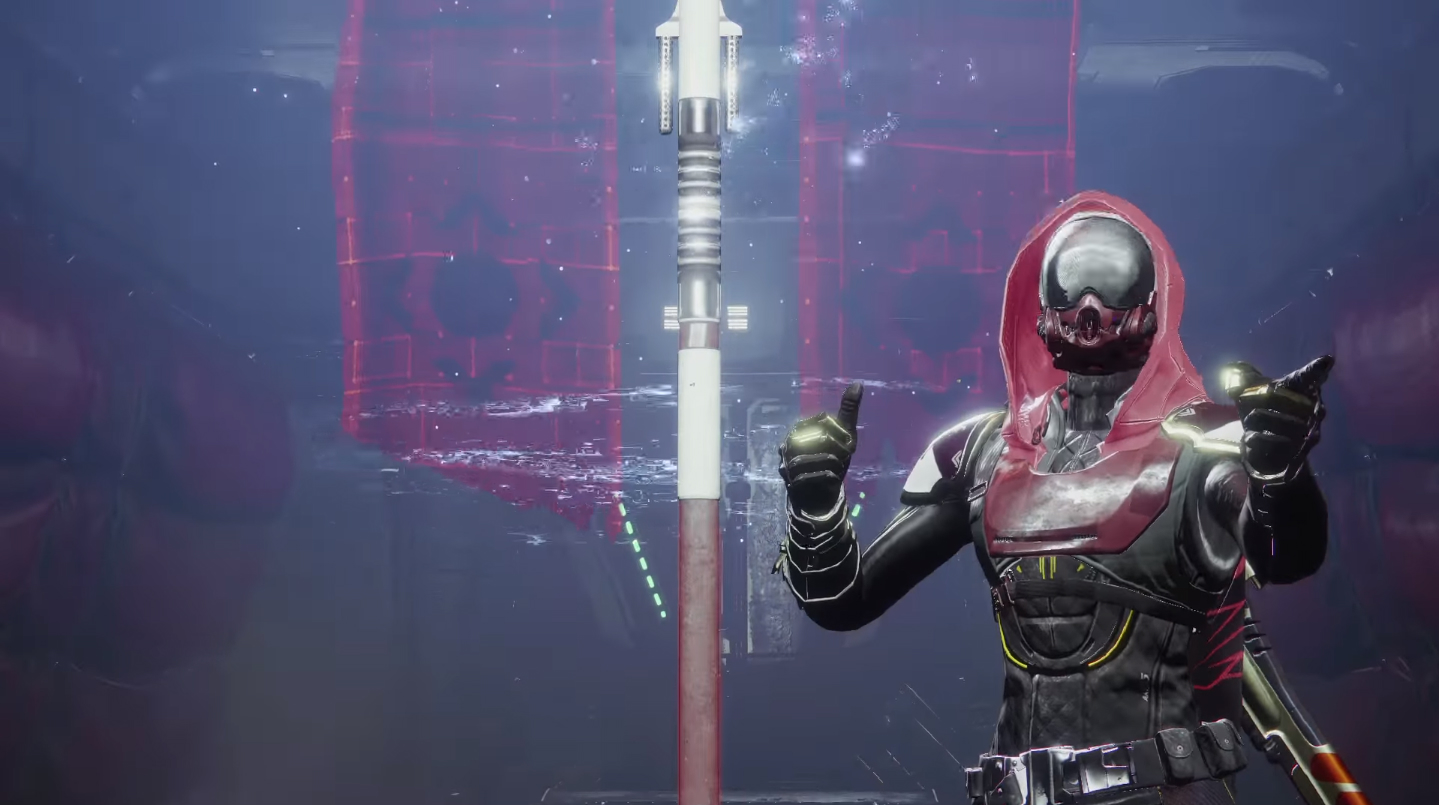 Bungie released a new trailer today highlighting Destiny 2‘s Crucible, Destiny‘s in-universe name for the arena of competitive multiplayer. Having played the beta last month, my first impression of this trailer is that it seems to be misrepresenting the speed of combat. Not counting power weapons and super abilities, time-to-kill is up from Destiny 1, which was already slow compared to your Calls of Duty or your Battlesfield. It’s more in line with the Halo time-to-kill, which would often given enough time for a surprise-attacked player to have a chance to run or fight back.

There are a lot of little hints in the trailer as well, including a whole mess of crests dropping after a multikill at around 0:28, implying the previously unconfirmed Supremacy game type would be returning for Destiny 2. (Modes like Rumble, the Crucible’s free-for-all game type, have been confirmed to not be present, at least at launch.)

Other notable bits are related to the exotics shown. The Sweet Business auto rifle and Sunshot hand cannon from the beta make an appearance, as do the pre-order bonus Coldheart trace rifle and the long-rumored Dubious Volley rocket launcher.

Lastly, there are some new emotes on display, and of course the best ones are shown off by a stylish Hunter. One gloats about capturing a point, but the other recalls a memory of one of the greatest Telltale scenes in the studio’s history, with the Guardian defeating countless others using only his built-in finger guns. 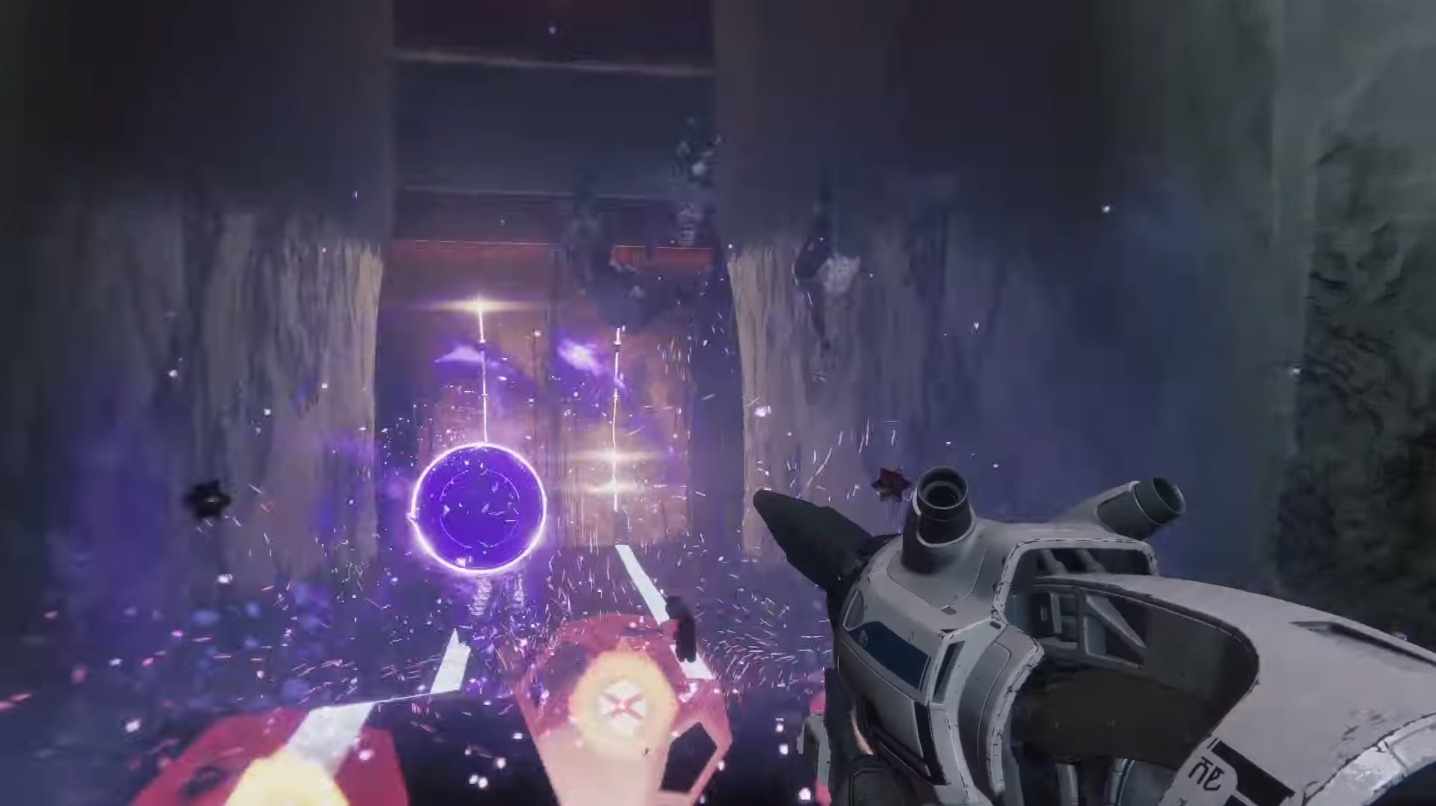