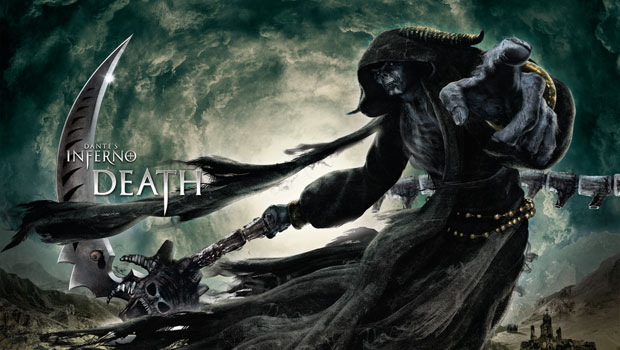 Those on the fence about Visceral Games’ videogame adaptation of Dante Alighieri’s poem The Divine Comedy will get their shot to try it out this December. Electronic Arts has announced that a demo for Dante’s Inferno will be available for download next month.

The demo will expore the game’s “Gates of Hell,” and giving you a chance to hack and slash your way up to a battle with Death himself. The demo will also feature two of the game’s cut-scenes, which promise to (at the very least) be flashy.

“The demo will give everyone some insight into how we are treating the story and a taste of the gameplay,” says executive producer Jordan Knight.

So, naysayers — are you willing to give Visceral the benefit of the doubt? Will you give the Dante’s Inferno demo a try?