As the Internet continues to blink with incredulity at Konami’s decision to spike one of the most exciting E3 teasers of all time, Silent Hills, here’s another head-scratcher of a decision made by the Japanese developer/publisher.

Renegade Kid’s Dementium: The Ward had originally been pitched as a Silent Hill DS game — and Konami turned it down.

“Little known fact: We pitched ‘The Ward‘ to Konami in 2007 as something that could have become a Silent Hill DS game,” co-founded Jools Watsham said yesterday on Twitter.

When questioned by followers about Konami’s response had been, he added: “They said they wouldn’t let a “team like us” handle the Silent Hill property.”

Watsham expanded further on this with an interview with IGN.

“Our goal was always to release The Ward as an original game, but we were also open to the idea of turning it into a licensed horror game and approached Konami to see if they wanted to work together to mold it into a Silent Hill game for the Nintendo DS.”

“They were kind enough to meet with us, but the meeting only lasted a few minutes and ended with their [representative] saying they wouldn’t let a team like us handle the Silent Hill license.”

Dementium: The Ward was eventually released on the DS in 2007 as an all-new IP, spawning several successors and now a remake for the 3DS.

It doesn’t stop there, however. Renegade Kid approached Konami again, this time with the bones of Dementium II presented from the third-person perspective. And yet again, Konami passed. 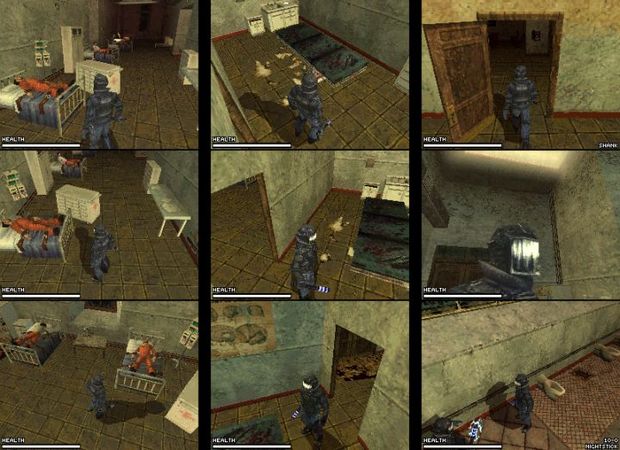 “Konami’s response that time wasn’t dismissive like the first time,” Watsham said. “They simply didn’t want to venture into the DS space with a horror title at that time.”

I know: hindsight’s 20/20. I just wanted to write this article so I can keep the words — and the dream — Silent Hills alive in my mind for a few more short, painful moments. Sob.

(Although I’ll be honest: I always thought the name Silent Hills was fecking terrible.)