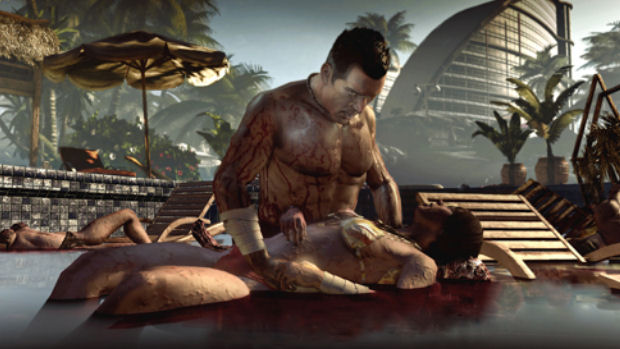 It’s not quite so bad as this year’s PSN outage, but Deep Silver has issued an apology for the myriad issues surrounding Dead Island on PC, and is planning to offer something by way of apology. Those affected by the launch day screw up — which saw gamers downloading a broken “debug” version of the game — will be getting a treat in the near future.

The correct version of Dead Island is now available for download, and users are urged to get it ASAP, especially as their save files on the dev build won’t be preserved. Deep Silver has said that, while saves will be wiped, a character’s chapter progress should be intact, so gamers can at least hop a little further into the game rather than start entirely from scratch.

Codes for the downloadable “Ripper” weapon currently aren’t working, and Deep Silver is aware of it. A future patch will resolve this, and is hopefully coming soon. The promised “Bloodbath” DLC is still on track and will be available to those with codes on a yet-to-be-announced date.

After all the hype, it’s a shame that Dead Island‘s launch has been such a complete clusterf*ck. That’s Techland for you, though. I hope at least some people are having fun with it, because there is fun underneath all the mess.

Balancing changes in difficulty
·        Item level will be calculated correctly when playing in second playthrough
·        Kick interrupting reload now adapted; after clip is inserted reload is treated as successful
·        Health regeneration is now disabled during grab.
·        More HP for all escorted NPCs
·        Removed all instances of Butcher during escorts
·        Purna can gain bonus rage from both “Grim Inspiration” and “Inspiring Kick”
·        Only “Walker” type enemies increase the extra XP of the “Combo” skill from Xian’s Survival skill tree

Sound bugs fixed
·        Volume of pickup’s engine has been increased