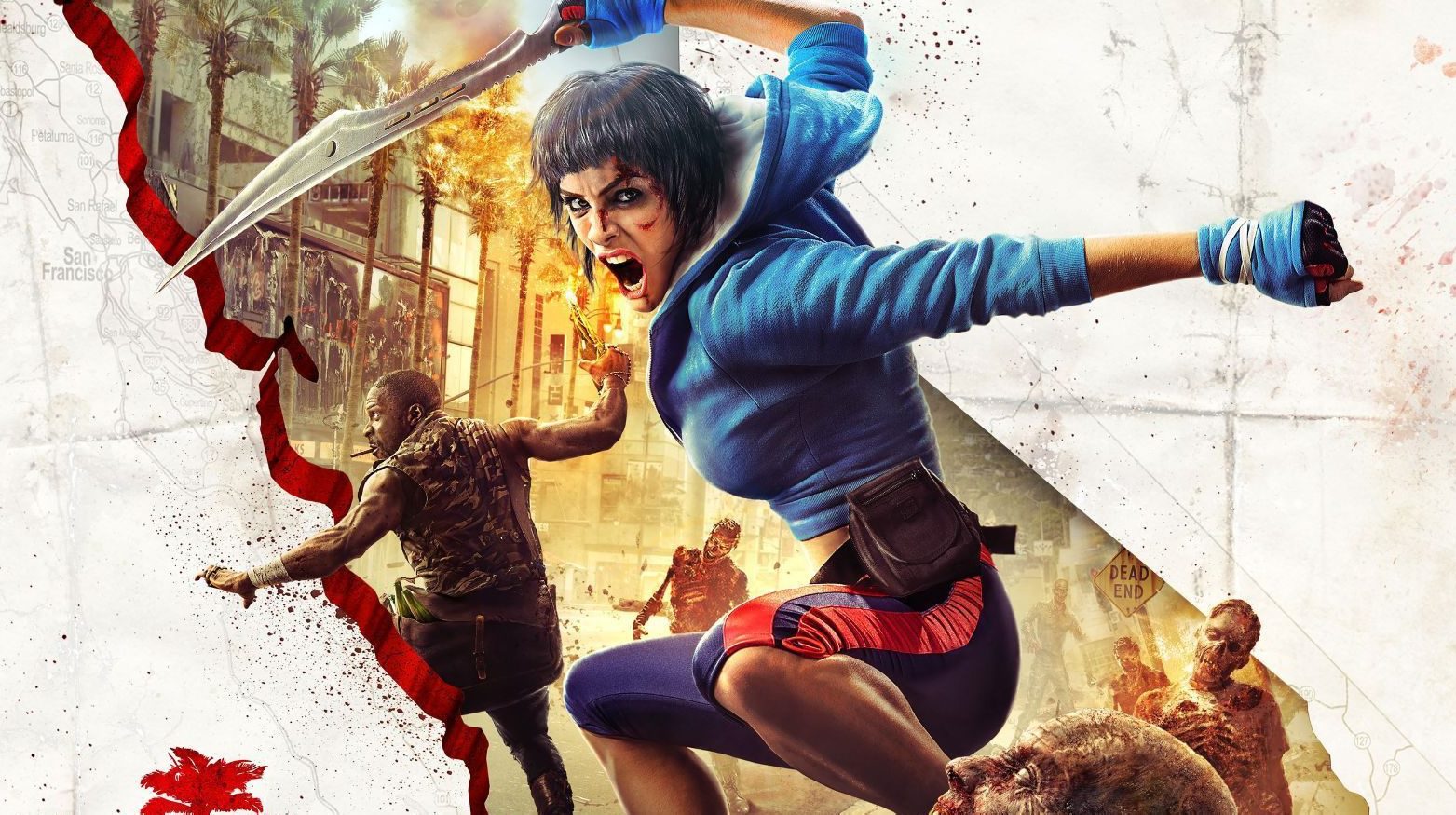 Koch Media is already getting set for E3 2021, and will be taking a moment out of the jam-packed weekend in order to make some big announcements. These announcements, however, will not involve subsidiary Deep Silver, nor any of the latter publisher’s upcoming releases.

As confirmed by the publisher on Twitter, titles such as the Saints Row sequel, the recently announced TimeSplitters entry, the next Metro, or even the long, long, loooong in development Dead Island 2 will not be putting in an appearance at any point during either E3 or the Summer Game Fest. It appears that Deep Silver’s catalogue will be taking a backseat during this summer’s important media blitz. Deep Silver ends the tweet by telling fans that it will be sure to inform them when it has new news to share on the aforementioned releases.

Instead, Koch Media will be dedicating its airtime to revealing what it has been referring to on social media as “THE big announcement”. Koch will play its hand on June 11, when it sits down with Summer Game Fest host Geoff Keighley for the mysterious revelation. If you want to check out the news live, then visit the weknowsomethingyoudontknow website at 12:00 PT / 15:00 ET / 20:00 BST. We will also keep you informed right here on Destructoid, naturally.

As for Deep Silver, while it is a shame we won’t be seeing any of the above titles, it is also a much different media world now, with new streams seemingly taking place every few weeks. When the time is right, there will be plenty of time throughout 2021 for Deep Silver to show off its litany of upcoming releases… except for Dead Island 2, of course, which isn’t ever coming out in my lifetime or yours.

Our parent company @KochMedia_HQ is making an announcement as part of #SummerGamesFest on June 11th. To give you a head’s up, you won’t see Dead Island, Saints Row, Metro or TimeSplitters there (or at any other E3 2021 event). We’ll let you know when we have news to share.