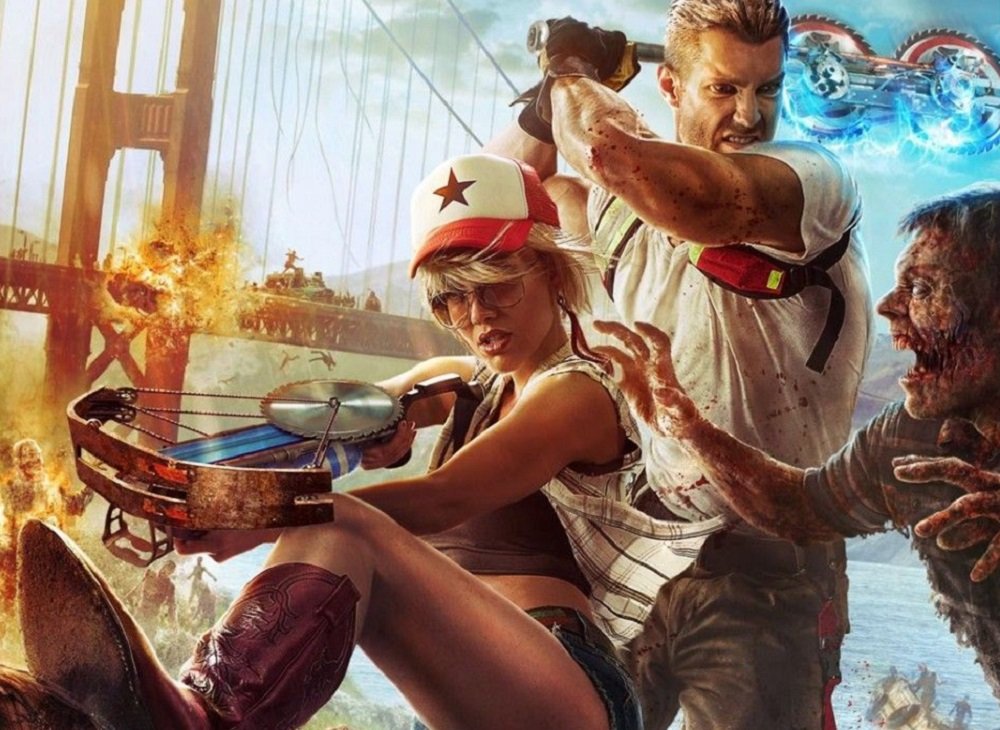 It’s been six years since PlayStation took to the stage at E3 2014 and debuted an (excellent) teaser trailer for zombie-smasher Dead Island 2. Since then, the sequel to Techland’s clunky 2011 open-world shooter has been mired in development hell and, while never quite dead and buried, has repeatedly struggled to gain ground on its marathon journey to realisation.

Dambuster Studios, who picked up the project from previous developer Sumo Digital (who themselves took over from previous developer Yager), recently posted a brand new job opening for the project. Openly referencing Dead Island 2 in the post, Dambuster are looking for an Art Director to help design a game for “current and future platforms,” suggesting that Dead Island 2 will more than likely be arriving on next-gen consoles.

While at this point it almost feels like Dead Island 2 is a bit of a running gag within the industry, I do think that it will eventually see the light of day, even if it takes a few more years. Given that the original Dead Island was kind of a hot mess, it would make for a radical redemption story if, after all this time, Dambuster knocked this long-suffering sequel out of the park, whenever it finally chooses to come lurching out of the grave.

Dead Island 2 is currently in development at Dambuster Studio.