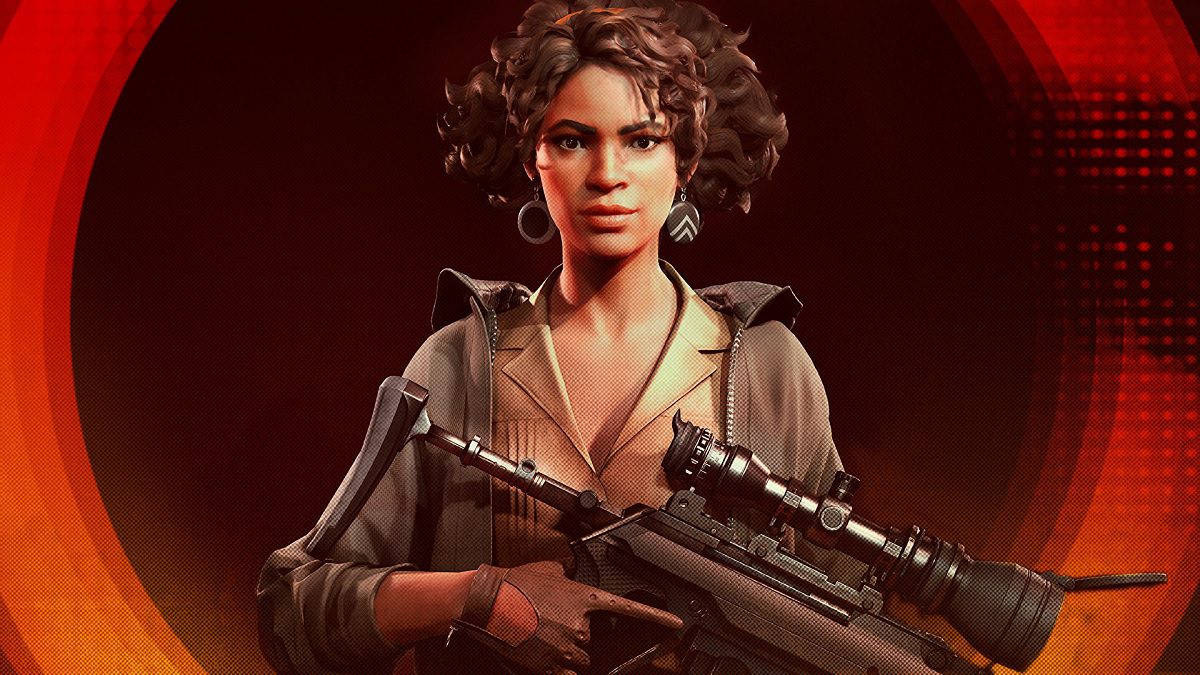 Catch the rest on another loop, Colt?

Arkane Studios has released the first major update for the PC edition of its highly acclaimed shooter, Deathloop. Update 1.708.4.0, which is live in-game right now, hopes to improve the “stuttering” issue that has been bothering mouse users.

According to the patch notes, however, this new update might not be a simple “catch-all” fix for the stuttering issue, with Arkane noting that it is looking into a separate issue that it believes may also be causing the frustrating problem for players. Within the community, many are pointing to the title’s use of Denuvo’s anti-piracy software — a resource-hungry plugin that also caused similar problems for Resident Evil Village‘s PC community — though this has not been officially confirmed as a contributor to Deathloop‘s stability issues.

A further update is expected, with Arkane asking Deathloopers to sit tight for the time being. Despite these irritating issues on the PC platform, Deathloop has been a smashing success, receiving rave reviews on both PS5 and PC from both the media and the gaming community. It is a shame to see these technical issues bother what has been one of the most successful launches of the year to date.

Deathloop is available now on PS5 and PC. You can check out our own Chris Carter’s review right here.