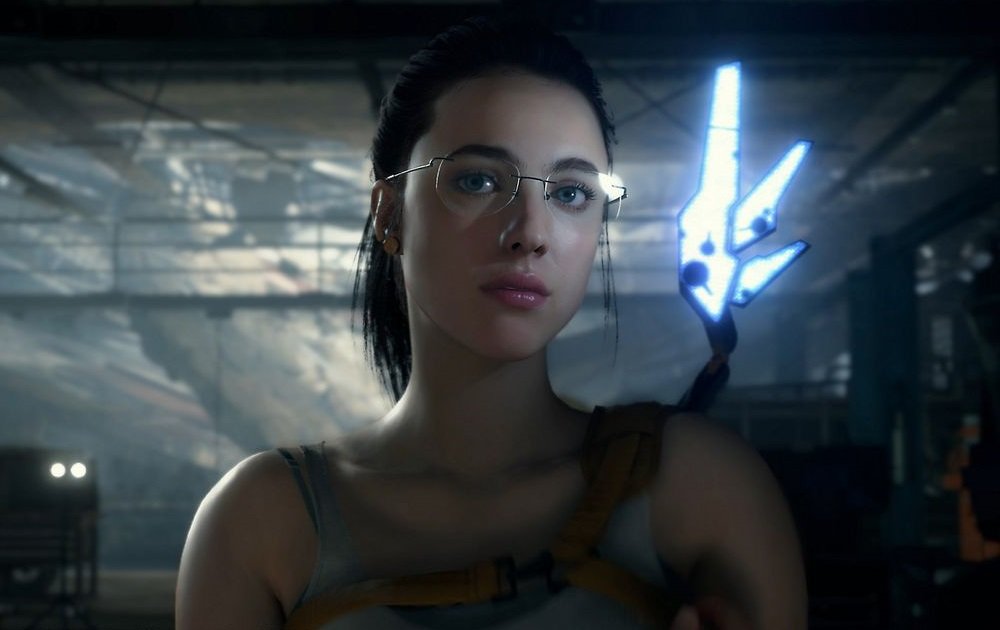 But not enough to unseat Modern Warfare

It seems Hideo Kojima’s epic deliver ’em up Death Stranding has had a successful initial launch but, in terms of physical sales in the UK, it didn’t shift quite enough boxed copies to make to the top of the UK Charts. Death Stranding is the second highest-selling new IP release of the year, behind Sony Bend’s open-world adventure Days Gone.

Speaking of Nintendo, spooky Switch release Luigi’s Mansion 3 slipped a couple of places to number four, but is still enjoying a very successful launch period as the biggest Nintendo release of 2019 so far. Elsewhere in the charts, Jumanji: The Video Game showed up at number 15 and, believe it or not, a brand new Wii game also hit the Top 20, with Just Dance 2020 doing the Electric Slide into number 14.

It’s going to take something major to usurp Modern Warfare between now and the Holiday season. Only upcoming Switch releases Pokemon Sword and Shield have the possibility of doing so. But given that those games’ sales are counted as two separate titles, Activision’s military shooter might be sitting pretty for the foreseeable future.