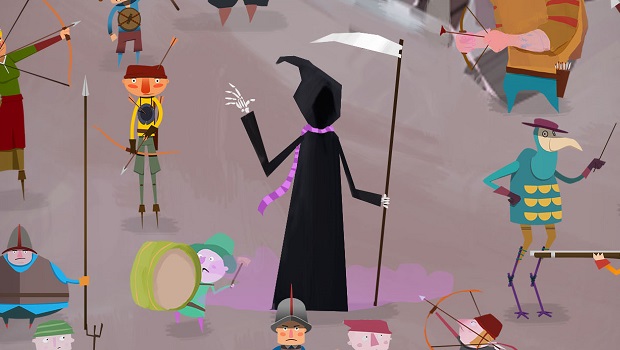 Defence Grid 2 being picked up shows that there can be life after a failed Kickstarter project but it seems that’s a rare situation. GamesIndustry International is reporting that is the case with Ambient Studios, developer of Death Inc, who has been forced to close its doors.

Death Inc. was an offbeat and charming-looking strategy game that was announced as being one of the recent titles to graduate from Steam’s Greenlight service. When the Kickstarter campaign to fund the title only raised just under half its goal, Ambient launched a paid-alpha program but it appears that wasn’t enough to save the studio.

In a blog post, the folks at Ambient Studios have confirmed that they will be refunding the people who had paid for the alpha program. I was interested in seeing more of the game but with the studio’s closure, it seems like Death Inc. may really be six feet under.