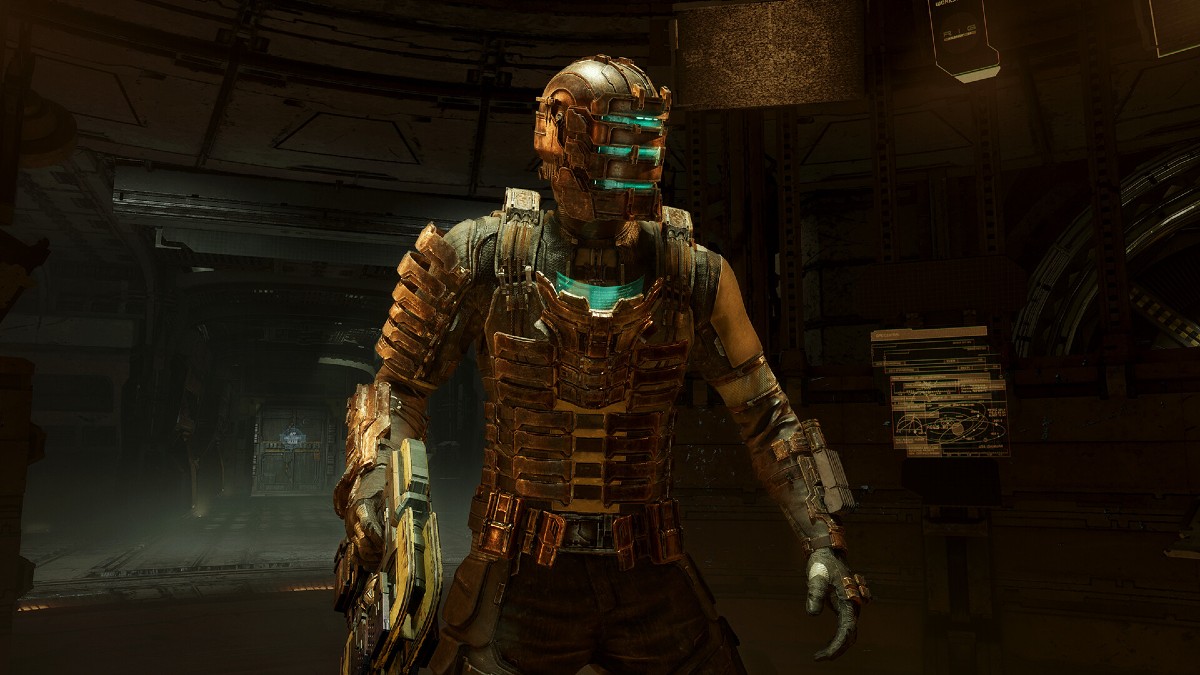 As one of the most popular games in the world, Fortnite is known for a whole host of different things, but its most famous feature is probably its huge variety of crossover events. They’ve teamed up with everyone from Star Wars to Ariana Grande, and now Fortnite is back with their Gaming Legends Series to collaborate with yet another iconic video game protagonist: Isaac Clarke of Dead Space fame. Clarke serves as the player character of all three Dead Space games, and is described as a “ship system specialist and necromorph slayer” by Fortnite‘s blog post. Yeah, that sounds about right to me.

Grab the Strange Transmissions Quest Pack now which includes:
-Isaac Clarke Outfit 🚀
-Two Back Blings and a Pickaxe ⛏️
-Quests to earn up to 1,500 V-Bucks 🎉

This Fortnite x Dead Space collaboration lands only four days before the long-awaited Dead Space Remake, which is officially out on Friday January 27, 2023. Now fans will be able to get extra hyped-up by taking on the new Strange Transmissions quests, and I expect we’ll be seeing a ton of Isaac Clarke’s flying around Battle Royale Island soon enough.