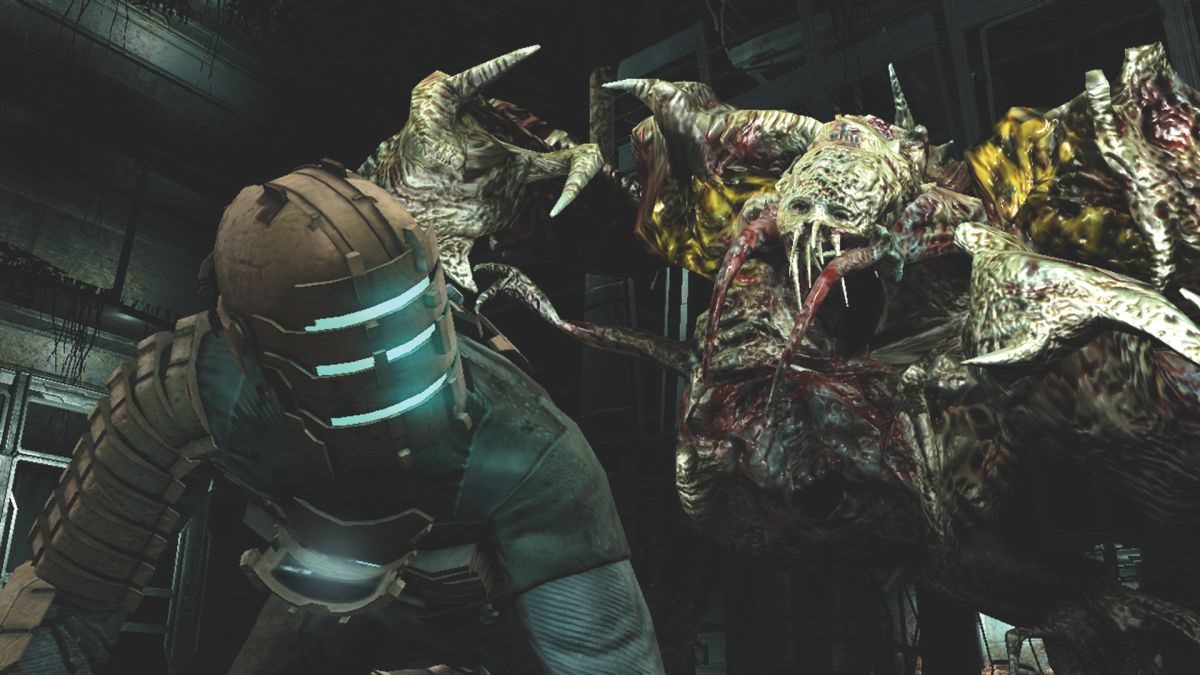 A night to dismember

The incoming remake of intergalactic nightmare Dead Space could feature a variety of content that was cut from the original survival horror titles, that’s according to Roman Campos-Oriola, creative director for studio EA Motive, who will be handling the anticipated next-gen title.

Speaking in an interview with IGN, Campos-Oriola noted that EA Motive has access to all of the assets and design documents of the original Dead Space trilogy, as developed by Visceral Games. It is suggested that environments, enemies, and features — presumably cut for technical constraints — finally see the dark of day, thanks to the capabilities of modern gaming technology. The team is also hoping to evolve some of the earlier titles’ experimental mechanics, such as the zero-gravity sequences of Dead Space 2, or the gruesome body dismemberment combat mechanics.

“In terms of visuals, sound, gameplay, everything, we are rebuilding all of these assets,” notes Campos-Oriola in the interview. “We are not porting them, it’s not up-rezzing the texture or adding more polygons to the model. It’s really rebuilding all these elements, shooting all the animations, etc.”

One other element of the original title that will be expanded upon is its accessibility options.

“All those elements of accessibility will definitely be something important for us in terms of opening the Dead Space experience to a broader set of people that didn’t necessarily have the opportunity or could play the game when it came out,” noted Campos-Oriola.

Having been the worst-kept secret for several months, Dead Space was finally revealed during the EA Play presentation earlier in July. The response to the announcement has been a little divisive, as while many players are incredibly keen to get back on the Dead Space kick, some are disappointed that original helmers Visceral are not behind the wheel, making the announcement a little more bittersweet than they would have hoped. Hopefully, the EA Motive team can, at the very least, do the beloved franchise proud, utilizing next-gen tech to create the creepiest and most impressive entry yet.