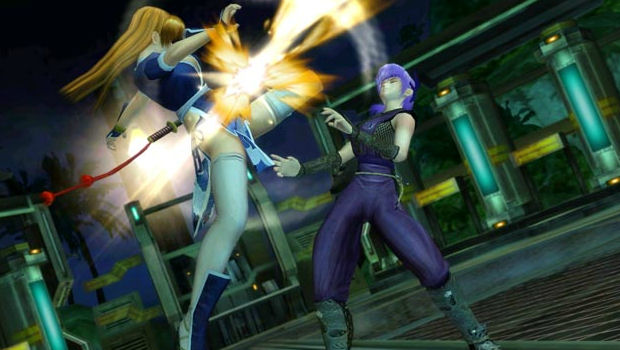 We have a very weird story coming from Sweden. Dead or Alive: Dimensions has been canceled in Sweden, Norway and Denmark by Nintendo, and fear of violating a child pornography law has been named as the chief cause.

Although Nintendo refused to give an official reason for the cancellation, the decision comes following a fan’s concern that Dimensions‘ depiction of big-breasted teenagers risk breaking the law. Swedish law dictates that nobody under the age of eighteen — be they real or not — are to be depicted in any sort of pornographic situation.

I can see no other reason for such an odd cancellation though. Nintendo has apologized and called the situation, “Extremely unusual,” but it won’t give us any solid details. Very odd situation indeed. I just don’t know why it would kill Japanese people to simply say these people are older. They look like kids anyway, do they really keep having to skirt the line this close?