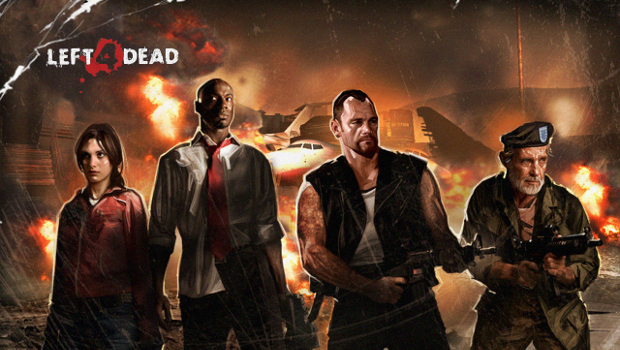 Last week, Valve made a promise that if 20,000 people on Steam could get the “Stream Crosser” achievement that they would release the upcoming downloadable campaign “Dead Air” for Left 4 Dead 2 early. Players jumped on board to accept this challenge, and within 24 hours, 60,774 people had earned the achievement.

The “Stream Crosser” achievement is earned by completing the campaign “Cold Stream,” which was created with the help of the community. Valve wanted people to play this campaign to help beta test it, and by offering a nice reward, they have accomplished their goal.

When this challenge was first issued, the early release date was set for July 22. But now Valve might release it sooner, if it’s finished before then.