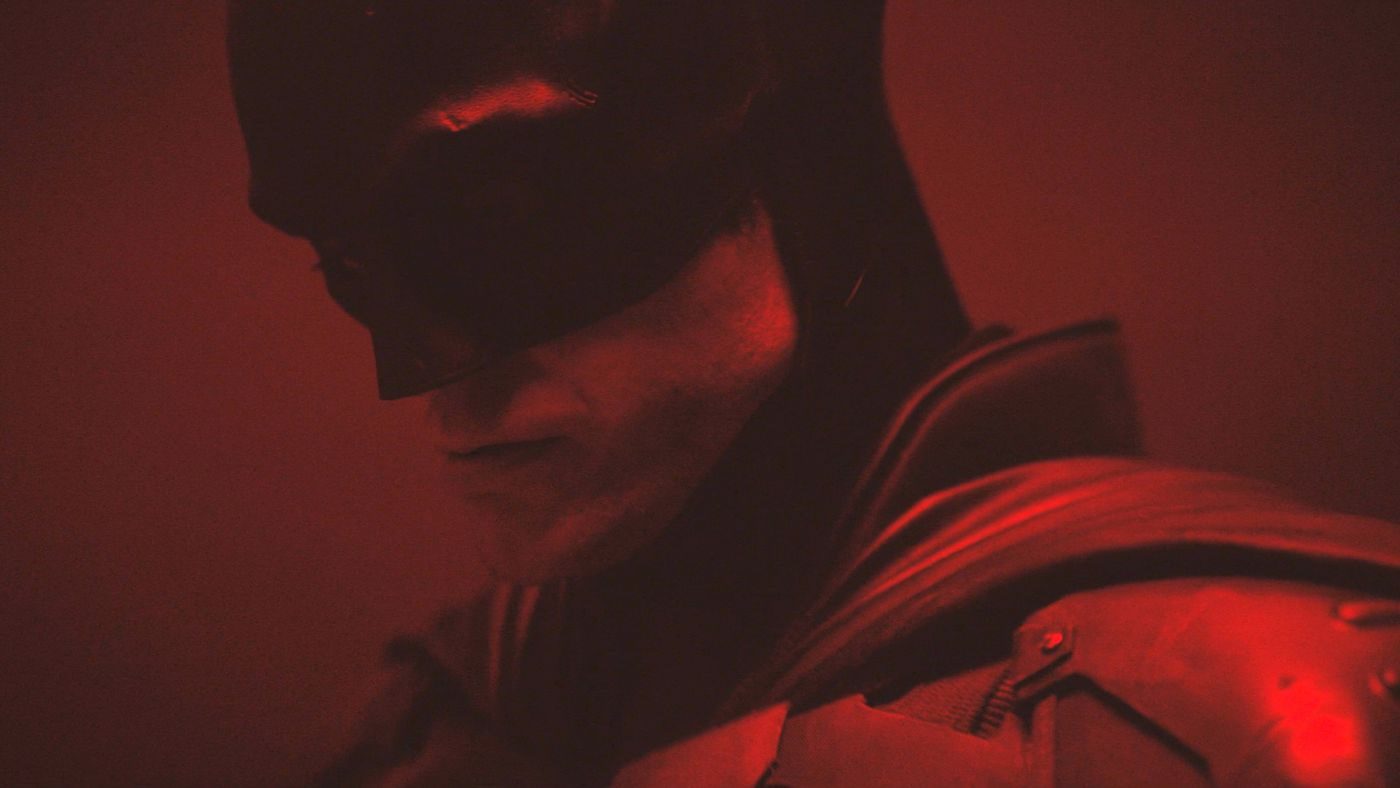 This is not just a signal… It’s a warning

Fans tuning in can expect a glut of updates and info and most of the DC Comics/Warner Bros. properties. Scheduled to make an appearance are updates on Warner Bros. Montreal’s Gotham Knights, and the first gameplay footage of Rocksteady’s anticipated Suicide Squad: Kill the Justice League. Ed Boon is also scheduled to make an appearance, though it is uncertain whether the NetherRealm Studios’ director is planning to reveal any new film or video game projects.

Speaking of film, audiences wait with bated breath for a new trailer for The Batman, which will see Robert Pattinson take up the mantle of The Dark Knight. More info is also expected on the cinematic adventures of Dwayne Johnson’s Black Adam as well as sequels for Shazam! and Aquaman.  On smaller screens, fans can expect updates on an array of TV shows including Batwoman, Harley Quinn, Supergirl, and The Flash, as well as debuting shows Peacemaker, and Superman & Lois. These titles represent a small selection of the DC Comics brands and panels expected to appear this afternoon.

You can watch the entire event below, or tune in via the official DC FanDome website. Have fun!