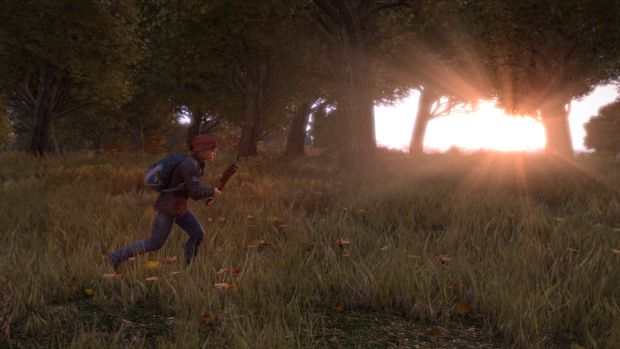 The standalone version of DayZ was released on Steam Early Access yesterday and it’s already made $5.1 million in sales. That’s insane! 172,500 copies were sold in the first 24 hours, and that number is just going to continue to increase. In fact, it’s the number one top seller on Steam right now.

Creator Dean Hall has been steadily Tweeting updates about DayZ, and does note there are a ton of bugs to be worked out. Follow Dean to get updates on the game as they work out the kinks.