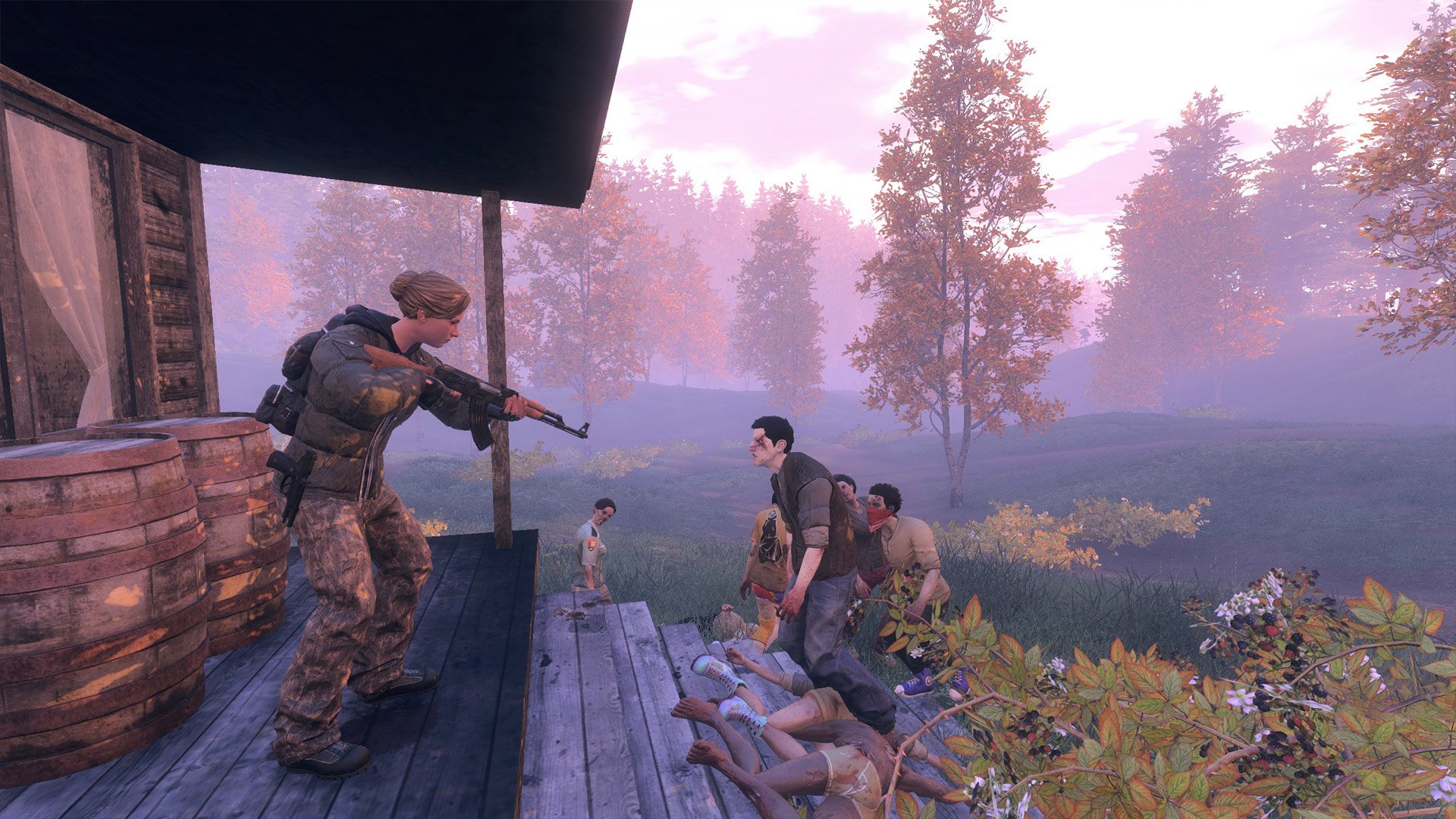 It became a zombie

Just Survive, the game originally known as H1Z1, will be shutting down its servers on October 24, 2018. In a statement made on the official website, developer Daybreak Games says, “After careful consideration, we’ve made the difficult decision to sunset Just Survive on Wednesday, October 24 at 11 a.m. PT…Unfortunately, we are no longer in a position to fulfill its greatness and the current population of the game makes it untenable to maintain.”

Just Survive was stealthily removed from Steam before this announcement, so you won’t be able to grab a copy for its final months of life. The in-game store has also been shuttered, so players won’t be able to acquire in-game items with real money anymore. While you’re unlikely to get a Steam refund for the game at this point, Daybreak does provide a link on the FAQ if you’d wish to try.

Signing-off, Daybreak writes, “Thank you for taking the time to play the game, to help test it when we opened the Test servers to the public, and for all of the suggestions and feedback throughout Early Access. We truly appreciate everyone’s commitment and your contributions throughout the development process. Our promise is to do better and learn from every experience along the way.”