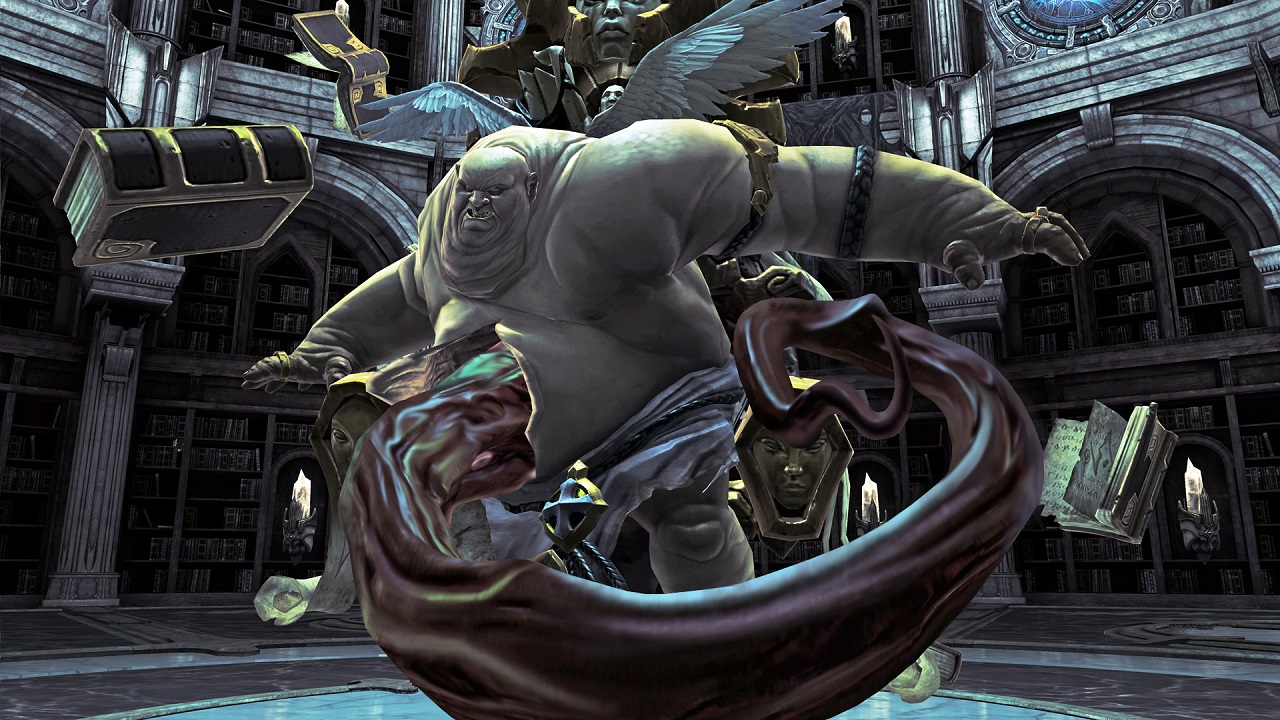 A lot of Vigil team working on it

Closing in on four months later, we can finally confirm the February leak of a Darksiders 2 remake. Nordic Games announced a 1080p remaster for PS4 and Xbox One. It’s cheekily named Darksiders 2 Deathinitive Edition, which is something you can do when Death is your game’s protagonist.

Gunfire Games is at the helm for this project, and it’s said that the team is made up “almost entirely” of people who had already worked on the Darksiders franchise at Vigil Games. In a press release, it’s said that because of this, they “easily and quickly had lots of ideas [they] wanted to realize for this specific edition.”

Darksiders 2 Deathinitive Edition will feature the base game with all released add-ons. It will also run at a native 1080p resolution, and have an improved graphics rendering engine to boost lighting and shadows. Gunfire is also tweaking gameplay with regard to balancing and loot distribution.

But, the future of Darksiders doesn’t necessarily only hold remasters. Nordic teased an upcoming Darksiders “large-scale project.” It’s fair to assume that’s a hint at a third installment in the series. However, Nordic went on to say that right now, this definitive edition is the focus of everyone’s attention.