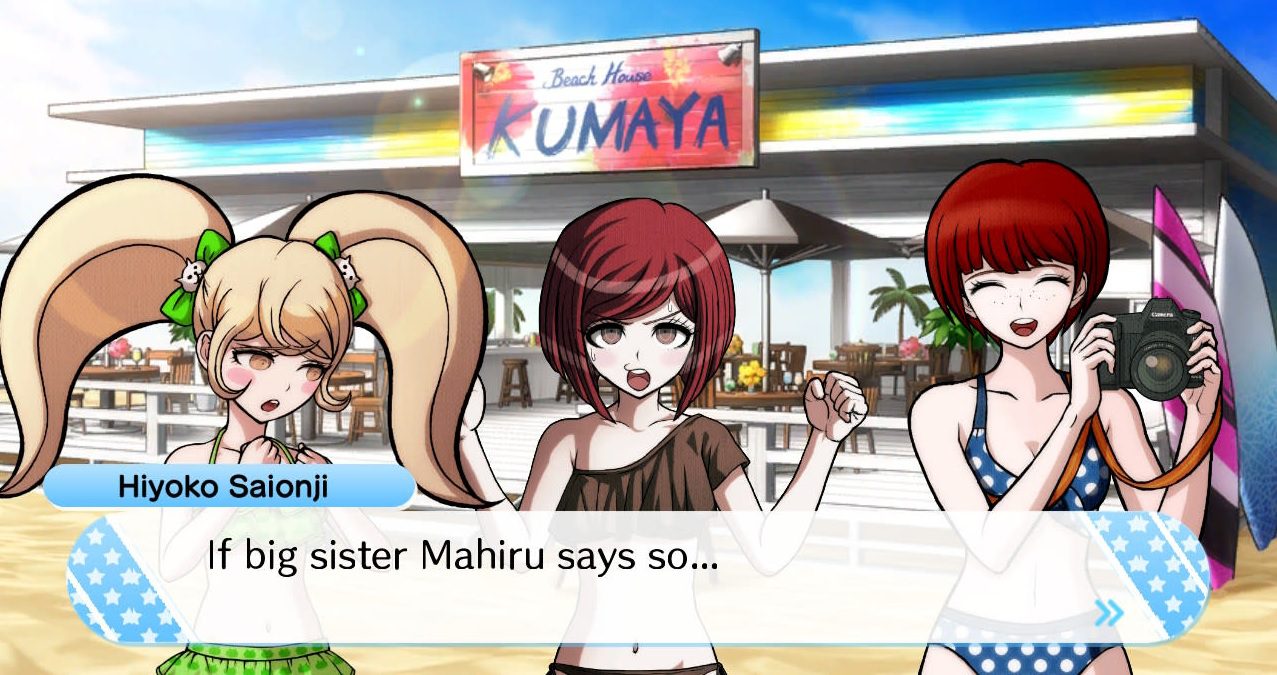 You and your homies might be lyin’ in chalk

There’s going to be one helluva body count on Switch this holiday season, as Spike Chunsoft has announced that the much-requested compilation Danganronpa Decadence will bring its trademark brand of chaos to the Nintendo platform December 3.

The release of Danganronpa Decadence is a continuation of the recent 10th-anniversary celebrations for Kazutaka Kodaka’s macabre and twisted franchise, still finding new fans after a full decade of destruction. If you’ve been sat on the fence with the series, then this compilation is the perfect opportunity to bag all of the mainline releases. And if you’ve already double (or even triple) dipped, then fear not, as all four titles will be available to purchase separately from the Nintendo eShop. A standard edition will be available in digital and physical format for $60 USD, while a $100 Collector’s Edition is available to pre-order from various retailers.

Danganronpa Decadence will launch in the west on Nintendo Switch December 3. I’m dreaming of a red Christmas.