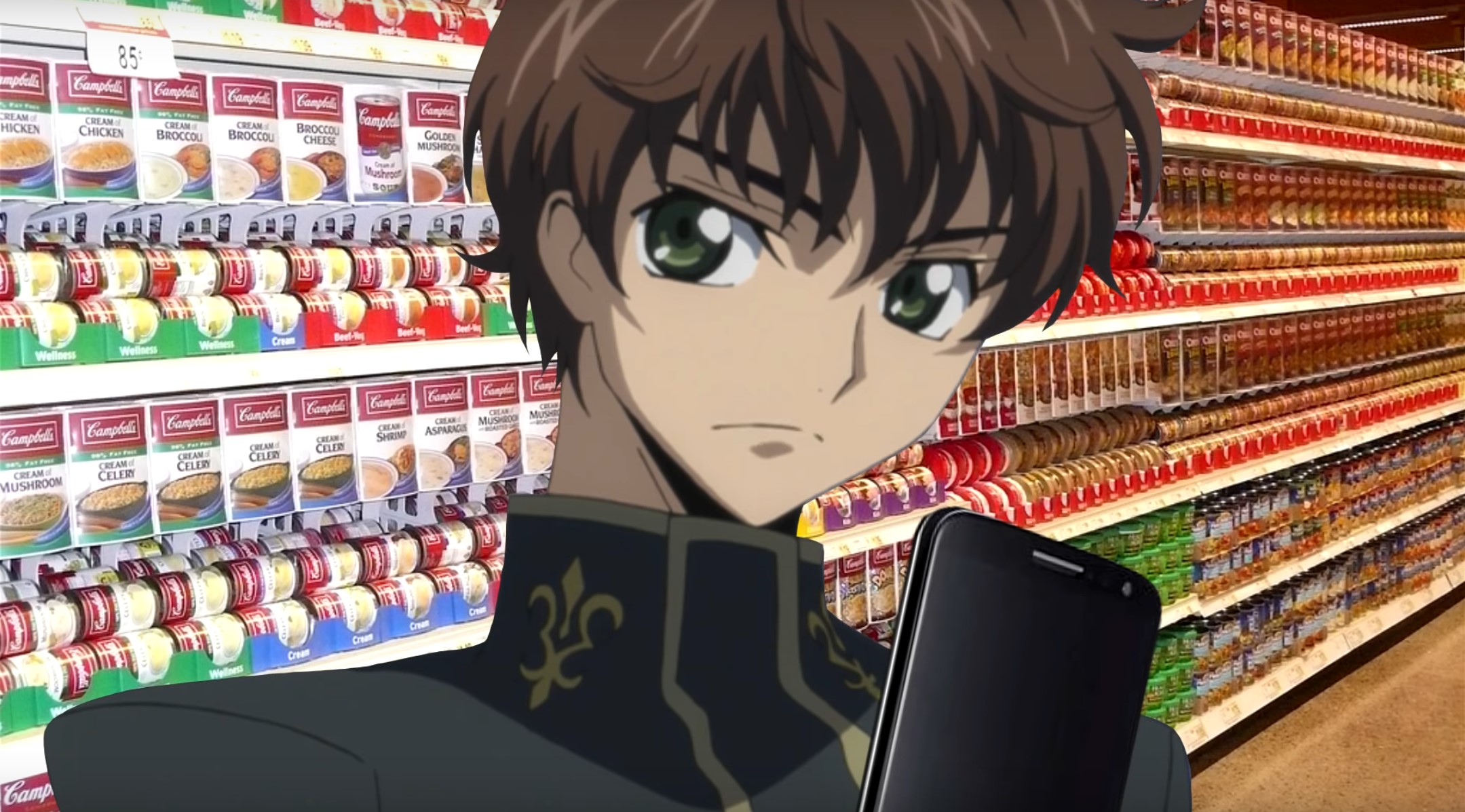 Why are you buying clothes at the soup store!?

Earlier last week, Daemon X Machina revealed that its first crossover DLC would be with the popular Eureka Seven. While that DLC has yet to leave Japan, despite being on the international roadmap, this hasn’t stopped Marvelous from revealing its next collaboration.

Japanese players will be receiving Code Geass-themed content today. However it won’t be based on series protagonist Lelouch. Instead, his right-hand man Suzaku, alongside the Lancelot he pilots, will be representing the anime franchise.

You can check out the clothes shopper in the trailer below.

If you remember the specifics of the Eureka Seven DLC, then you know the drill here. All of the free content is purely cosmetic, there are no items that impact gameplay. The clothes and parts for your Outer, which are based on Suzaku, can be worn regardless of gender. There will not be any Lancelot parts for your Arsenal, only the option to change its appearance. I did notice in the trailer that if your Arsenal is dashing forward on the ground, the wheels attached to the back of its feet will lower. While it’s only cosmetic, I appreciate little details like that.