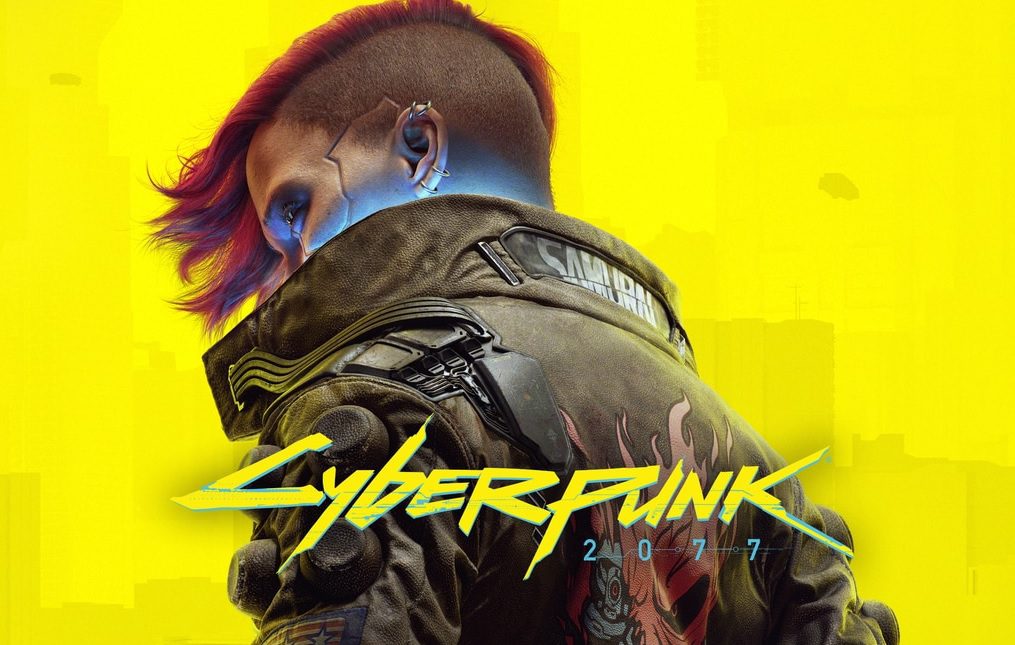 Notorious RPG could be prepping for launch

While CD Projekt RED is yet to officially confirm a release date for the ninth-gen console ports of Cyberpunk 2077, PlayStation sleuths have discovered brand-new artwork recently uploaded to the PlayStation Network database, suggesting that the PS5 port could be prepping for an imminent release.

As spotted by PlayStation Game Size, (and reported by VGC), the fresh artwork is a reverse take of Cyberpunk 2077 protagonist, V, looking suitably ready for action and emblazoned against the franchise’s iconic block-yellow background. The image has not been used for any CP 2077 release to date, and thus its recent arrival on PSN suggests that it will be dashboard art for the incoming port.

Of course, none of this should be written in stone as confirmation of anything official, though it is very rarely that PlayStation database updates are not portents of incoming launches. The next-gen console ports of CDPR’s beleaguered adventure title were originally supposed to launch back in 2021, but the ongoing kerfuffle surrounding Cyberpunk 2077‘s dire launch threw the project’s calendar off-track, causing the PS5 and Xbox Series X editions to be postponed to 2022.

When CDPR is officially ready to share the good word on Cyberpunk 2077‘s new release, we’ll be sure to let you know. But it seems, at any rate, that for those who have been champing at the bit to visit the neon nightmare of Night City on their shiny new boxes, the wait could be very nearly over.