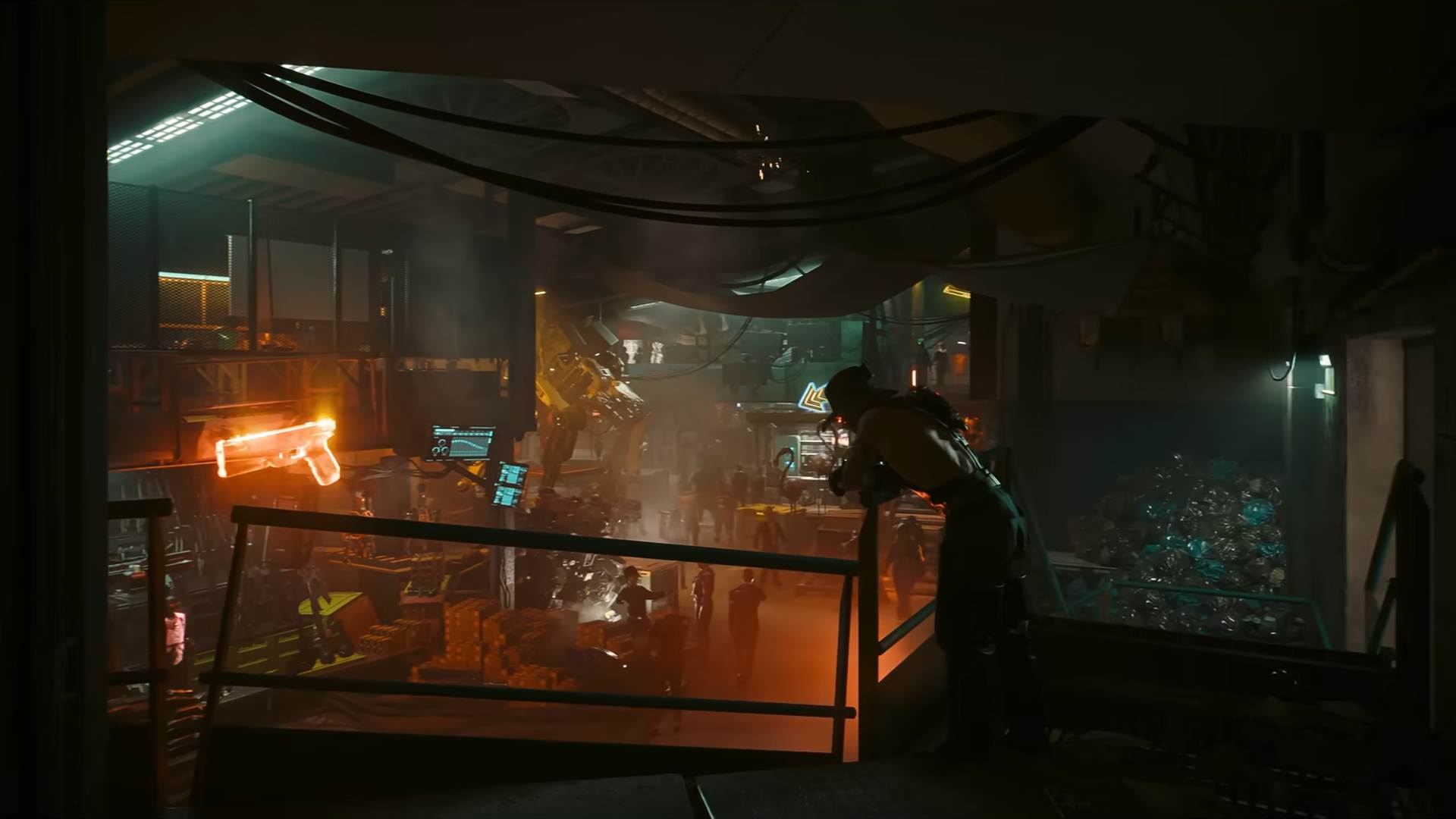 CD Projekt Red officially revealed Phantom Liberty, its first major expansion for Cyberpunk 2077, this week. And it looks like it will be the only one.

In a YouTube comments section, as spotted by sites like XGP, the official Cyberpunk 2077 account responded to a hopeful comment about further expansions beyond Phantom Liberty. The account expressed gratitude but said that Phantom Liberty is the “only planned expansion” for Cyberpunk 2077.

Following up on that, Polygon received comment from CD Projekt Red’s global PR director Radek Grabowski. He confirms that Phantom Liberty is “the only planned expansion” for Cyberpunk 2077, and there are “no plans for more expansions beyond that.”

It seems pretty plain that we won’t be seeing two expansions like The Witcher 3: Wild Hunt received. And to be fair, Phantom Liberty is still a ways off; it’s currently aiming for a 2023 launch.

Cyberpunk 2077 feels like it’s seen an up-swell in public perception. Patch 1.5, otherwise known as the Next-Gen Update, really did a lot to bring Cyberpunk 2077 closer to what players probably expected at launch.

With yesterday’s Night City Wire, CD Projekt Red has now bumped it up to 1.6, adding some content with tie-ins to the upcoming Netflix anime Cyberpunk: Edgerunners. It’s also leaving the previous generation of consoles behind with this update.

There’s still more ahead for Cyberpunk, though. Game director Gabriel Amatangelo teased a few upcoming tweaks during the stream, including overhauls to the cop system and vehicle-to-vehicle combat. There is still, at least in the near-future, more for Night City.

While Cyberpunk 2077 ramps up to its first and final expansion, other sections CD Projekt Red are also forging ahead. The studio is currently working on the next Witcher game, built in Unreal Engine 5. And on the Gwent side of things, the studio released a deckbuilding expansion dubbed Rogue Mage earlier this year.