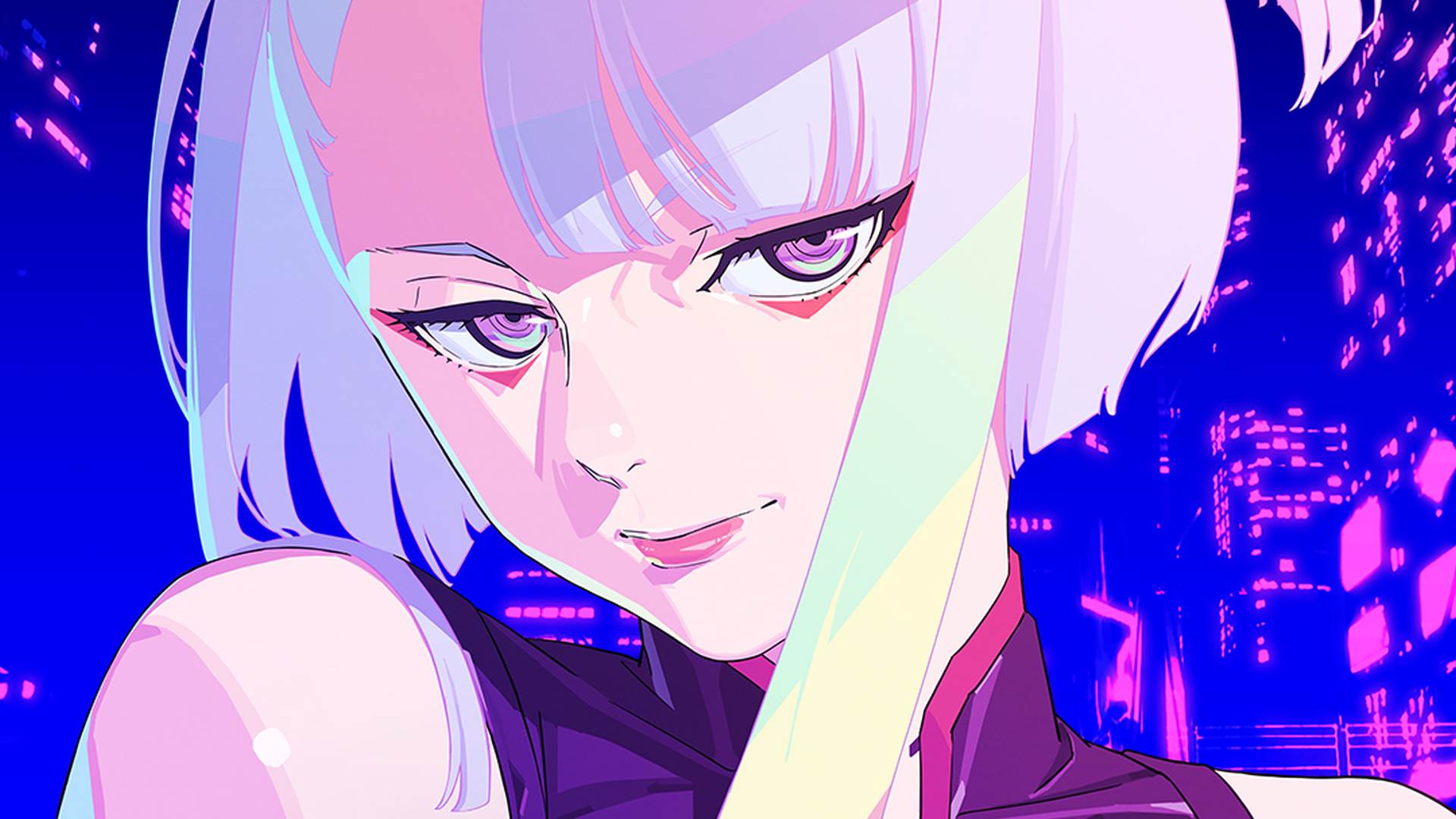 A new dive into the world of Cyberpunk is just around the corner. Netflix confirms today that its animated series Cyberpunk: Edgerunners will debut on September 13.

The anime, a collaboration with CD Projekt Red and Studio Trigger, also debuted a new and very-NSFW trailer today alongside the announcement.

Cyberpunk: Edgerunners follows David Martinez, a street kid who’s trying to get by in Night City. He eventually becomes an edgerunner, or essentially a merc, similar to V in Cyberpunk 2077. Hopefully David’s big heists go smoother than V’s did.

David winds up befriending other lost souls trying to get by in Night City, it seems. Lucy, one of the main characters of the series, has incredible technical abilities but is seeking a way out of Night City and away from her past.

The series is 10 episodes long, and all 10 will drop on September 13. No waiting around for each week’s new episode here.

I’d normally be a bit lukewarm on the concept of a Cyberpunk anime, seeing how 2077 didn’t quite land for me or others. I’ve gone back since the release of the next-gen update for PlayStation 5 and Xbox Series X|S, and while I dig a lot of the little improvements that have been made since launch, I’m still iffy on the overall game.