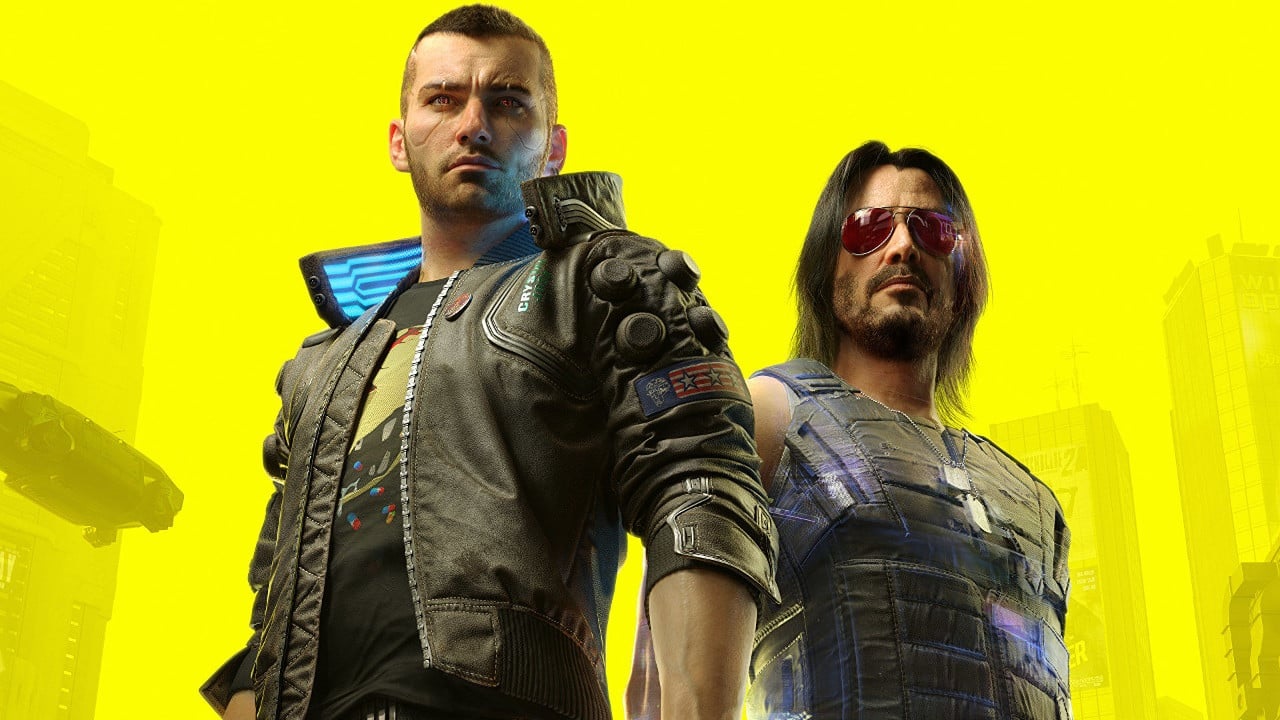 A drop in the cyberocean

The class action lawsuit that was filed against CD Projekt RED for the disastrous launch state of its mega-selling RPG Cyberpunk 2077 has been settled for $1.85 million USD.

The suit, filed on December 24, 2020 by New York’s Rosen Law Firm was launched by a party of investors who accused CDPR of misleading its shareholders over the quality of the title, which famously launched in disastrous fashion on PS4 and Xbox One back in December 2020. The suit argued that CDPR offered “materially false and misleading” statements on the title in its development stages, before finally releasing Cyberpunk 2077 in a “virtually unplayable” fashion.

This week, a California’s Central District Court judge signed off on the $1.85 million damage payout. Previously it had been considered that the penalty would be somewhere in the region of around $11 million. It should be clearly noted that this case specifically is for CDPR’s investor market, and thus does not involve consumers or other parties.

It all, obviously, amounts to an afterthought, as Cyberpunk 2077 would sell somewhere in the region of 13 million sales during its launch month, and is believed to have shifted well over 20 million copies as of September 2022. The $1.85 million payout will be, essentially, loose change from the revenue pulled in from the title release — which has since gone on to launch on PS5 and Xbox Series X, albeit in a far greater and more polished technical form.)

With interest renewed via the excellent Cyberpunk: Edgerunners Netflix series, the catastrophic launch of Cyberpunk 2077 has seemingly been all but forgotten by many, consigned to gaming history books as a chucklesome “remember when?” scenario. CD Projekt RED had, until that point a practically blemish-free record, and is already well on its way to redemption, at little cost. In fact, in this week’s end-of-year Steam awards, the troubled title stunned users by bagging the ceremony’s “Labor of Love” award.

Here’s hoping that this whole sorry scenario and the causality of its closure does not set a precedent for future projects from major studios.