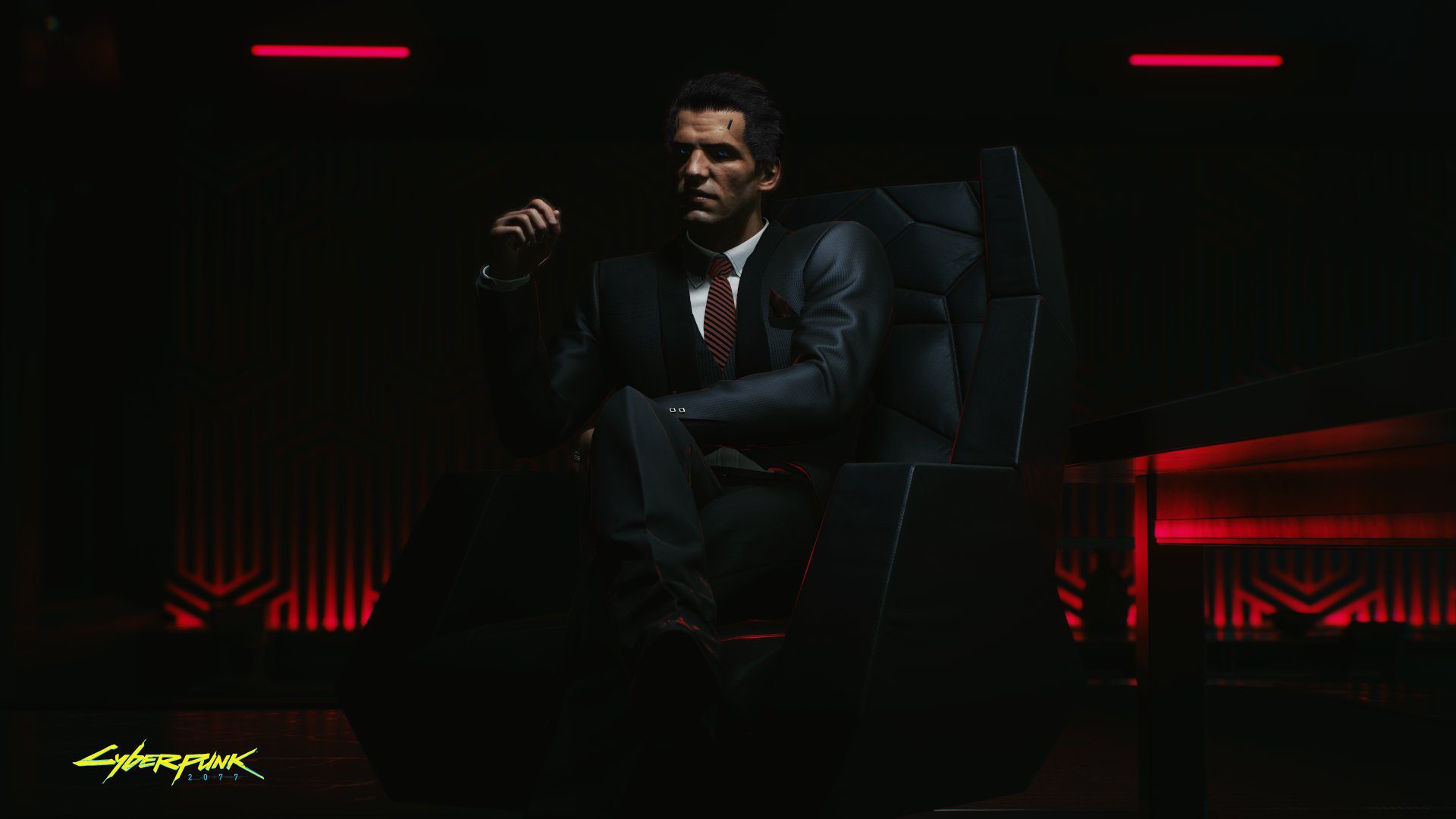 Don’t cry for CD Projekt Red. Even with everything that’s going on over there, the dollars and cents still work out. That’s what’s going to ultimately matter.

CD Projekt Red released a disclosure for investors today that confirmed Cyberpunk 2077 has hit 13 million sales. That estimated figure factors already takes into account copies that were purchased and then refunded. Predictably, the publisher omitted an estimate of how many refunds were requested.

It should go without saying, but 13 million is an absolute boatload. That should’ve been expected for one of the most highly-anticipated entertainment launches in recent memory. For comparison’s sake, Red Dead Redemption 2 was in the ballpark of 17 million (shipped, not sold) in roughly the same amount of time after launch. That game was a cultural tour de force two years ago. Cyberpunk 2077 is in the same conversation despite all the issues surrounding it.

CD Projekt Red is making sure investors know that. Amid a drastically dipping stock price and rumors about an investor-led class action lawsuit, the publisher wants the financial-minded to know that Cyberpunk 2077 is still making money hand over fist.