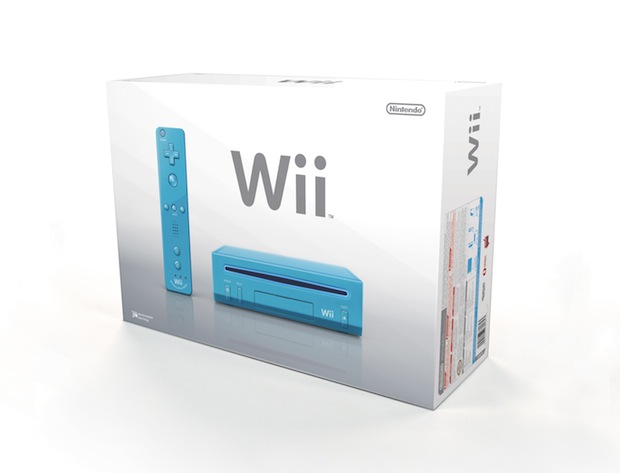 Ha! That number sounds soooo made up. But it’s real. Strong Black Friday sales helped push the Wii install base in the U.S. to 37.7 million units. I thought everyone already had a Wii, but so many more were sold this holiday season. Nintendo says they moved 860,000 Wii systems in November alone! Black Friday’s numbers were more than half of that, coming in at 520,000. None of those people are waiting around for the Wii U.

The 3DS is also doing rather well, says Nintendo. It’s U.S. install base is at 2.37 million after only eight months. 795,000 of those were from November’s sales, making for the biggest month for 3DS yet.

I’m sure you can guess which Nintendo games were top sellers. The Legend of Zelda: Skyward Sword sold 600,000 units in its first week. My new favorite portable game, Super Mario 3D Land, sold more than 625,000 copies so far.

Nintendo, can I borrow a few bucks?