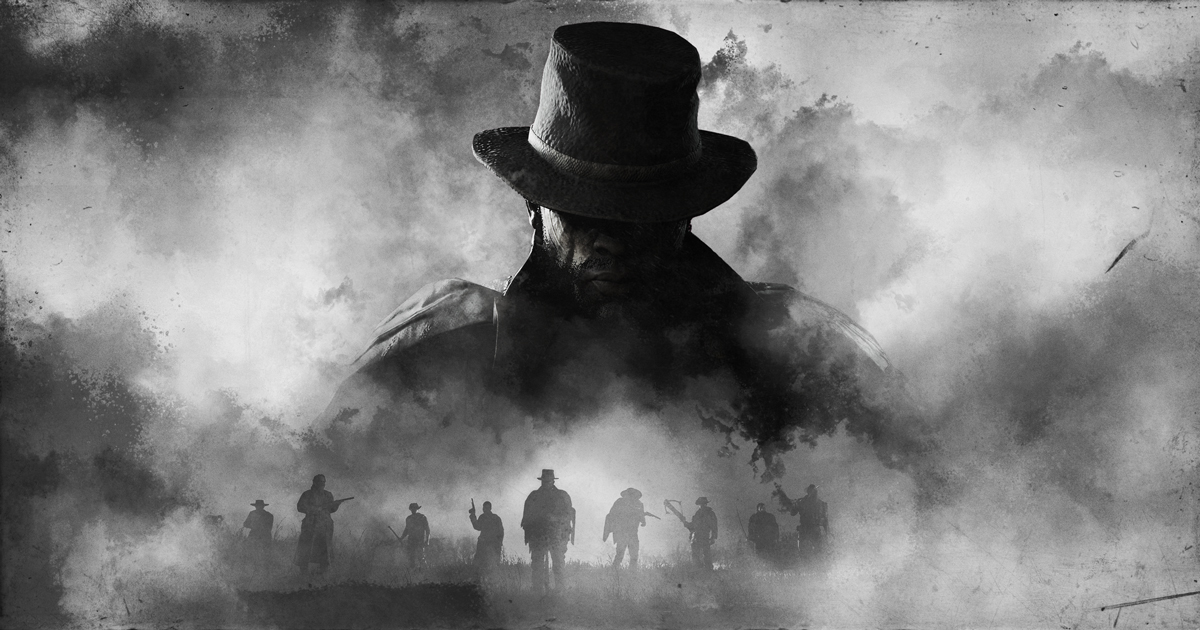 There’s treasure out there

The swamps are fixin’ to get a little more crowded. Soon, Hunt: Showdown banishes its PC exclusivity to hell, like it’s one of those terrifying spider monsters.

There’s something special at the heart of Hunt: Showdown. It’s like a miniature battle royale intersecting with Van Helsing-like monster hunting. Finding clues, tracking the pig-headed butcher, and murdering him is every bit as thrilling as offing a team of real-life human threats. It’s a neat balance. Xbox players will see what I’m talking about in like a month or two.