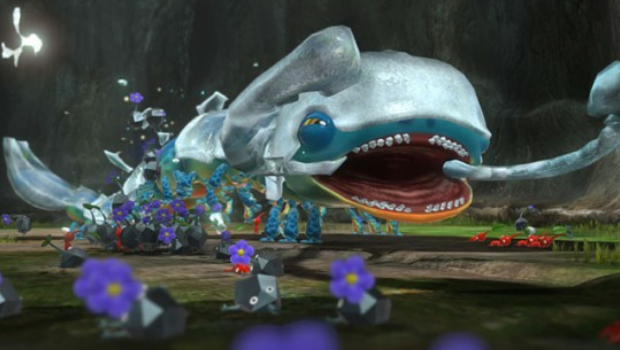 The debate over how “powerful” the Wii U really is continues with yet another developer supporting claims of the Nintendo console’s might. Crytek is the latest to testify, even though the studio is not currently making games for it.

“My opinion of the Wii U is very high. It’s just that we didn’t have a business case unfortunately that justifies us making a game for it. It doesn’t mean that CryEngine 3 doesn’t run on Wii U — it actually runs beautifully. In fact, there actually is a game in development from a respected developer that we will be announcing. I’ve seen the game running and it looks really great.”

So far some significant voices have come out in favor of the Wii U, with only anonymous claims to the contrary. I love pre-console stories, they’re all so ridiculous.