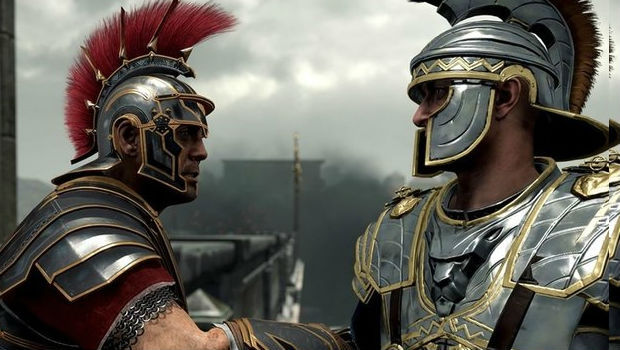 The company is ‘safe’

There are tons of rumors floating around regarding Crytek these days, and none of them are good. Many involve the fact that the developer is either bankrupt or not paying its staff, the latter of which has been confirmed by an interview with Eurogamer. Speaking to founder and CEO Cevat Yerli, the outlet found that many staff members, including the CEO himself, went unpaid for extended periods of time to avoid filing for insolvency.

Yerli also confirmed that the company has obtained a cash-up-front deal that will allow Crytek to pay its “delayed” employees and save the company, but hasn’t gone into the details on said deal yet, noting that “The partner and us have to agree when to announce it.”

Speaking on Ryse, Yerli notes that “We are not 100 percent happy with Xbox One sales right now. So we want to wait til the current gen and next gen catches up. For Ryse 2 we aren’t saying it’s canceled. It’s our IP.” He goes on to say that because it’s their IP, it isn’t exclusive to Microsoft.

Crytek is in a weird place now and will have to re-focus to ensure that it doesn’t have any more financial disappointments. Then again it seems to get more chances than most studios, so maybe it can keep finding money time and time again and end up lasting.

“The transformation was painful. We paid the price” [Eurogamer]