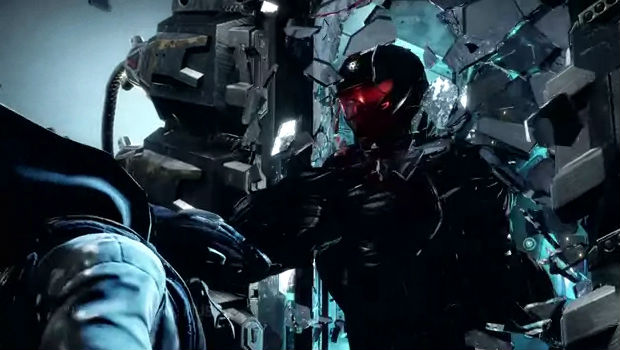 Oh yes, there will be hunting

The videos for Crysis 3 keep on coming with no end in sight. In this trailer, you’ll get a taste of some gameplay set to the tune of Muse’s “Liquid State.”

It gives you a pretty good idea of what to expect, from the general theme to the setting of the game. Of course, there will be explosions, archery, and general nano-suit chicanery. We’re fresh off the beta, and the game is nearing a final release on February 19, 2013.

Anyone excited? Or are you tired of the Crysis series by now?