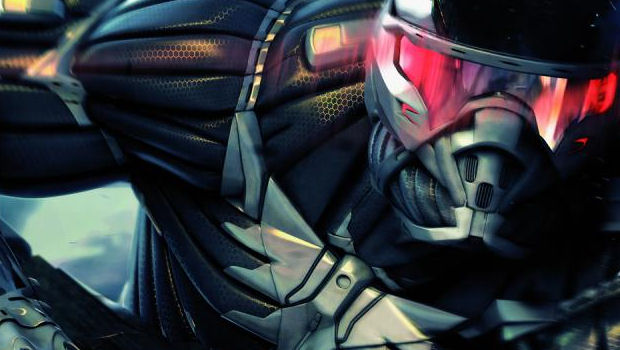 [Update: EA has denied any involvement in the removal of Crysis 2 from Steam, claiming that it was removed due to the violation of Steam’s TOS. The violation apparently involves Crysis 2’s involvement with another, unnamed digital distribution service.]

If you want to play Crysis 2 on PC (it’s worth it) and want to buy the Steam version, you’re shit out of luck. Electronic Arts has pulled the Crytek sequel from Steam in order to make it exclusive to its own digital download service, Origin.

It would appear EA is hoping to entice customers away from Valve, which seems like a dumb move. Despite the game now getting an “Only on Origin” tag, it’s still available on Direct2Drive and Impulse. Alice: Madness Returns and Star Wars: The Old Republic are also going to be digital exclusives to Origin.

I can’t put into words how much I despise EA for Origin. It’s bad enough that many games expect us to dual-wield both Steam and Games for Windows accounts, but EA wants to add a third to the mix? This is ignoring publishers like Kalypso who also demand extra accounts, and all the subscription services we’re expected, and the half-dozen mobile game accounts people want us to create. All this, while publishers continually prove they don’t have their shit together when it comes to protecting our personal information.

F*ck you for Origin, EA. Yet another arrogant, publisher-driven service was not required.

Crysis 2 Removed From Steam, Available Only On Origin [Gamasutra]