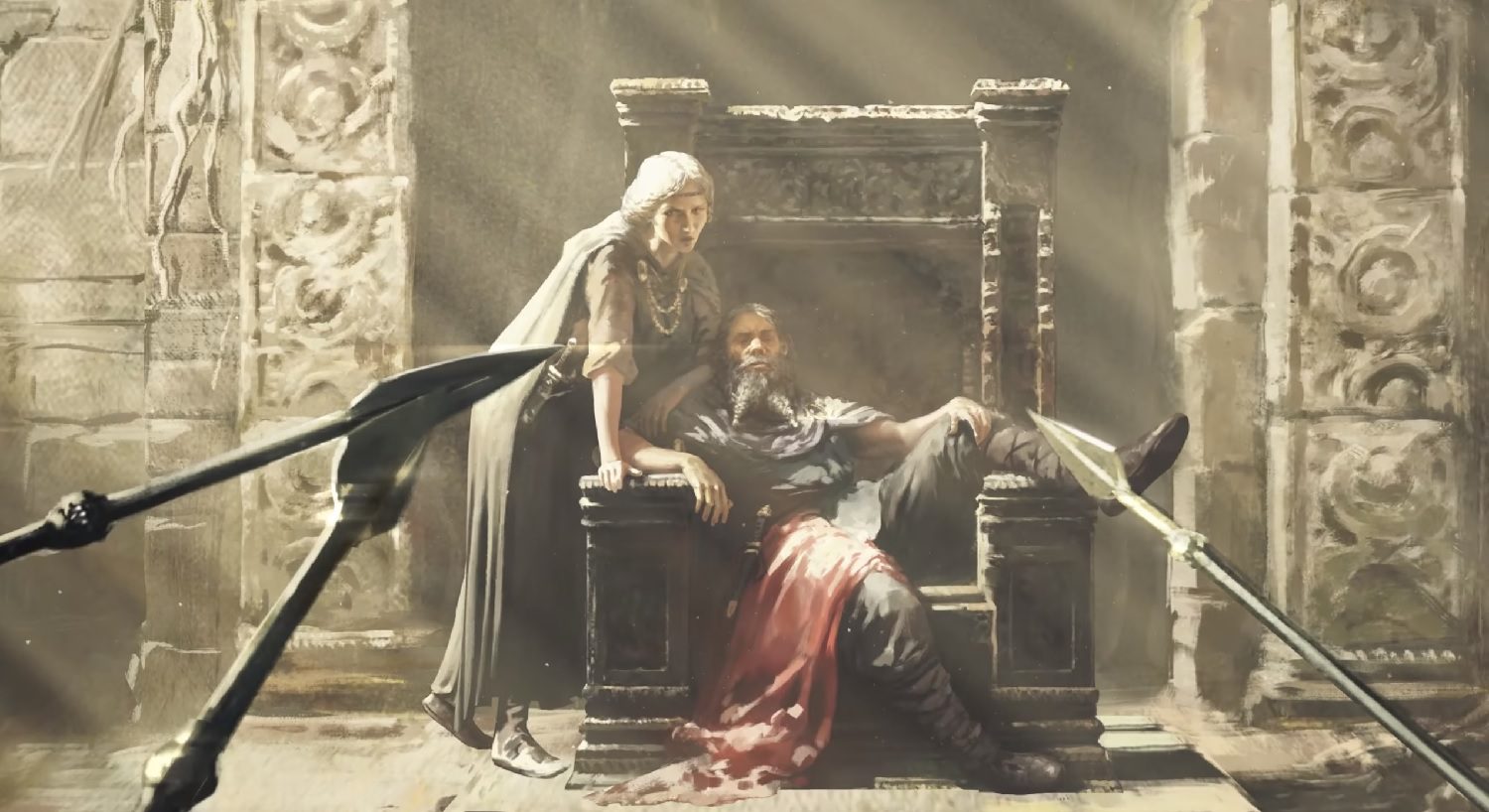 It’s sure been a month for rating board leaks. Following the appearance of Quake Remastered and Disney Classic Games Collection, the Taiwan Digital Game Rating Committee has dropped a listing for a console edition of grand strategy title Crusader Kings III, which is apparently headed to PS5, Xbox One, and Xbox Series X.

Originally released on PC in the fall of 2020, Paradox Interactive’s epic and intricate sequel once again challenges players to thrive — or at least survive — the opulent, hazardous, and cut-throat Middle Ages. Utilizing ruthless decision-making, efficient management, and silver-tongued deception, players guide dynasties of families across generations of gameplay, gathering land and power while making and breaking deals with your friends and rivals… Keep your friends close and all that jazz.

Crusader Kings III was an absolute smash on PC, scoring highly with both critics and fans. An expansion pass was launched alongside the base game, with first expansion The Royal Court announced back in May. Porting Crusader Kings III to next-gen platforms will only serve to increase both the brand’s presence and the size of its community, so it’s a smart move worthy of any strategist. We’ll be sure to let you know when the Crusader Kings III PS5 and Xbox proclamation is officially declared.