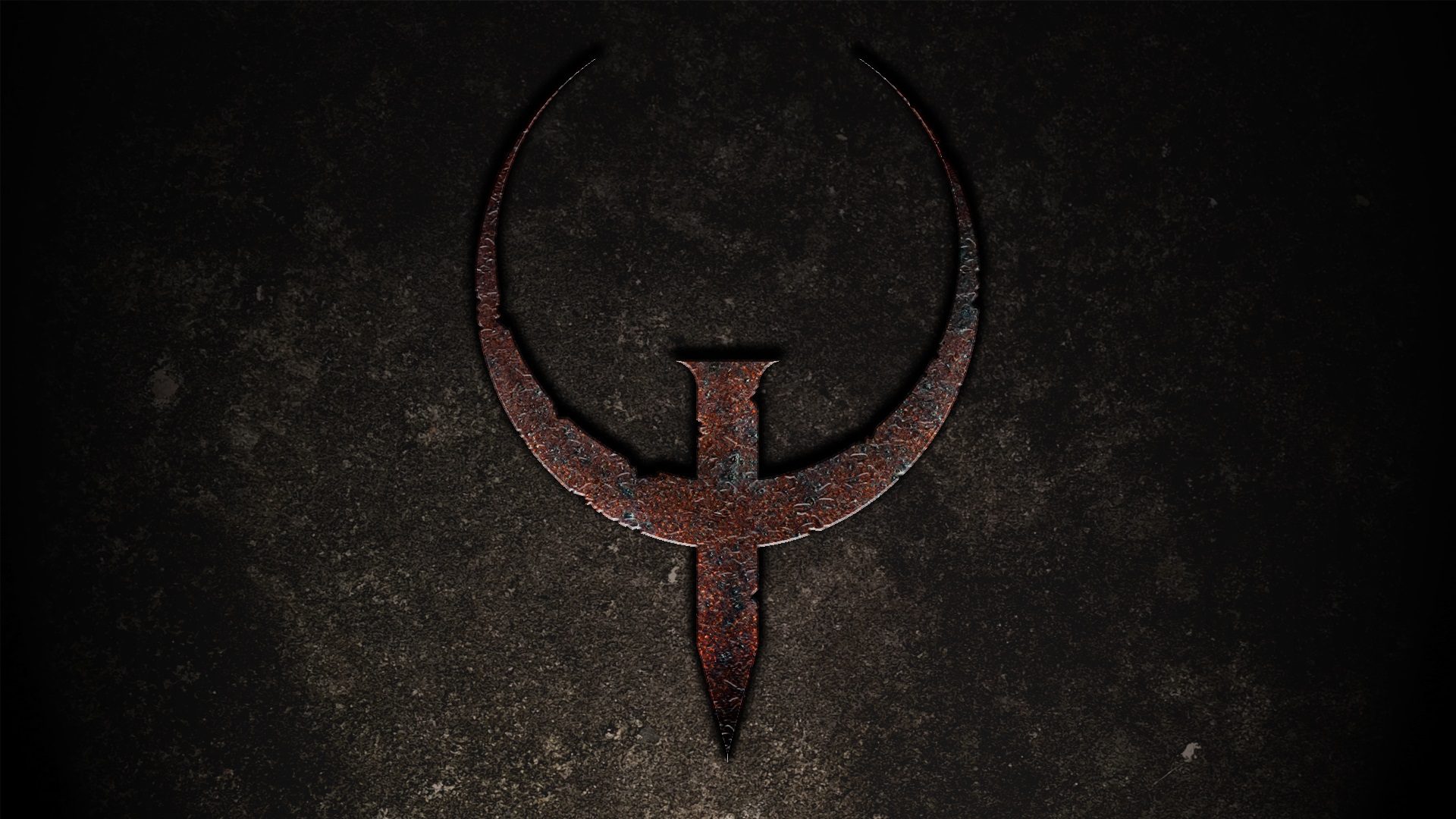 [Update: The Game Rating and Administration Committee of Korea has released its own listing for a Quake Remastered, as spotted by Gematsu.]

Today sees the start of QuakeCon, the long-running fan convention focused on id Software’s legendary shooter franchise. And it seems that the festivities have gotten underway a little earlier than expected after the ESRB ratings website dropped a new listing for an as-yet-unannounced new title in the Quake series, as spotted by VGC.

The ESRB’s listing for the succinctly titled “Quake” speaks of players exploring a medieval environment populated with horrific monsters and other fantasy creatures, to be fended off with an arsenal of explosive weapons, including Quake‘s iconic nail gun. Sure sounds like Quake. The listing doesn’t give away quite enough clues as to whether the new title is a brand new reboot — ala 2016’s Doom — or just a remaster/remake of the 1996 original. This isn’t the first clue that more mayhem was incoming, as a since-deleted listing for QuakeCon also spilled the beans on a “revitalized” Quake experience.

Given the QuakeCon goes live today, we’ll no doubt receive answers to these questions at some point during the course of the weekend. QuakeCon — which is once again being hosted in an online capacity — will include news and reveals, online tournaments, retrospectives, interviews, art contests, and much more. You can check out the full schedule of events over on the official QuakeCon website, and catch all of the action on a selection of official Twitch channels.

We’ll be sure to give y’all a heads-up when the mysterious new Quake title is officially unveiled. Better stock up on screws.