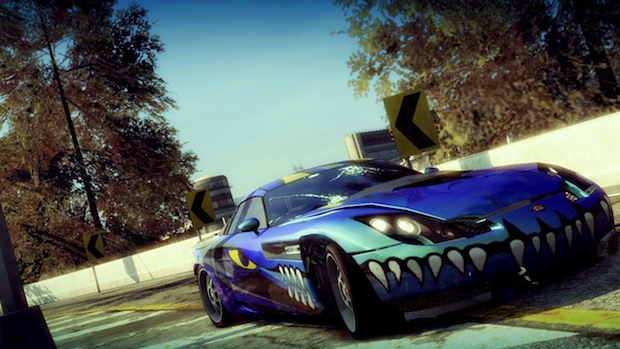 Soon we’ll receive PR from Electronic Arts announcing that Burnout developer Criterion is working on a 2010-bound Need for Speed game. The blast won’t a surprise — this isn’t a secret pairing. EA COO John Pleasants and EA Games label president Frank Gibeau have confirmed it before. But it’ll be nice to have the triple confirmation (which comes together to form the Confirm-Force).

If EA corporate whispers during financial conference calls don’t convince you that Criterion is indeed doing Need for Speed, perhaps the developer’s latest not-so-cryptic tweet should do the trick. “2010 will satisfy our increasing desire for traveling at a rate of high velocity,” it reads, “ … or something to that effect … “

Right. So it’s either a new Need for Speed or Criterion is redoing that bike section in Battletoads. We’re up for both.