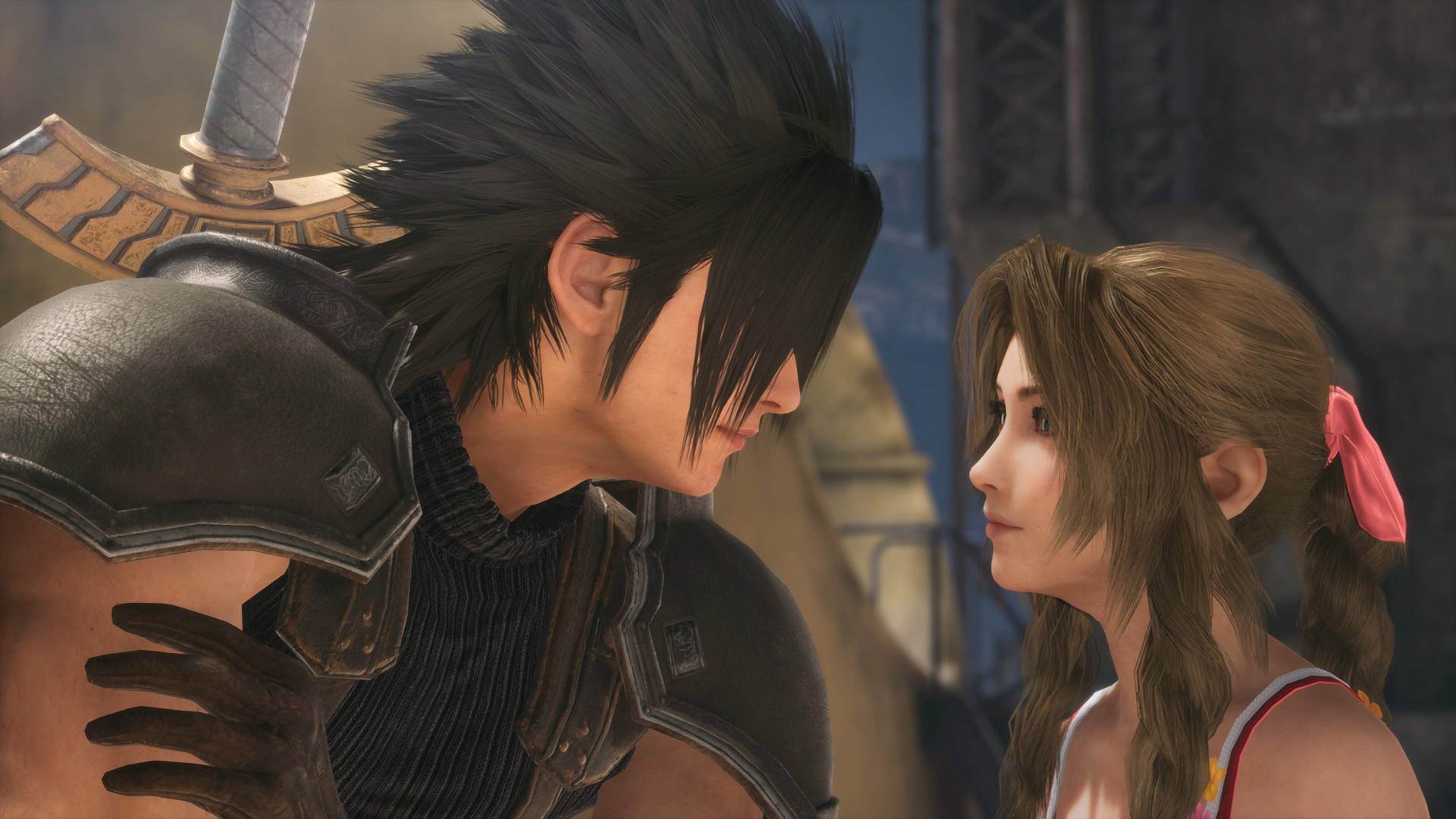 Zack Fair returns to close out the year

The year in games is closing out with a reunion. Crisis Core -Final Fantasy VII- Reunion, a remaster of the original PSP game, arrives for PC and consoles on December 13, 2022.

Previously set for sometime in the winter season, Square Enix revealed the remaster will arrive just ahead of the new year. Shown off during today’s Nintendo Direct, Crisis Core looks like it’s bringing all the action and antics of the original game to bear once more.

The new trailer spotlights not just the combat, though. Many of the characters who show up in Crisis Core -Final Fantasy VII- Reunion are also crucial to the overall FFVII plot. Sephiroth, Cloud, and Aerith are all here, as well as a host of Shinra employees. Heck, even that gnarly Hojo dude is here and up to no good.

Plus, we got a look at some of the combat. It’s a nice refresher, or briefing if you’ve never played the original Crisis Core. Check out the details in Square’s blog here.

Originally released for the PlayStation Portable in 2008, Crisis Core acts as a prequel of sorts. It follows Zack Fair, a character who barely appears in the original Final Fantasy VII despite being a pretty big player. 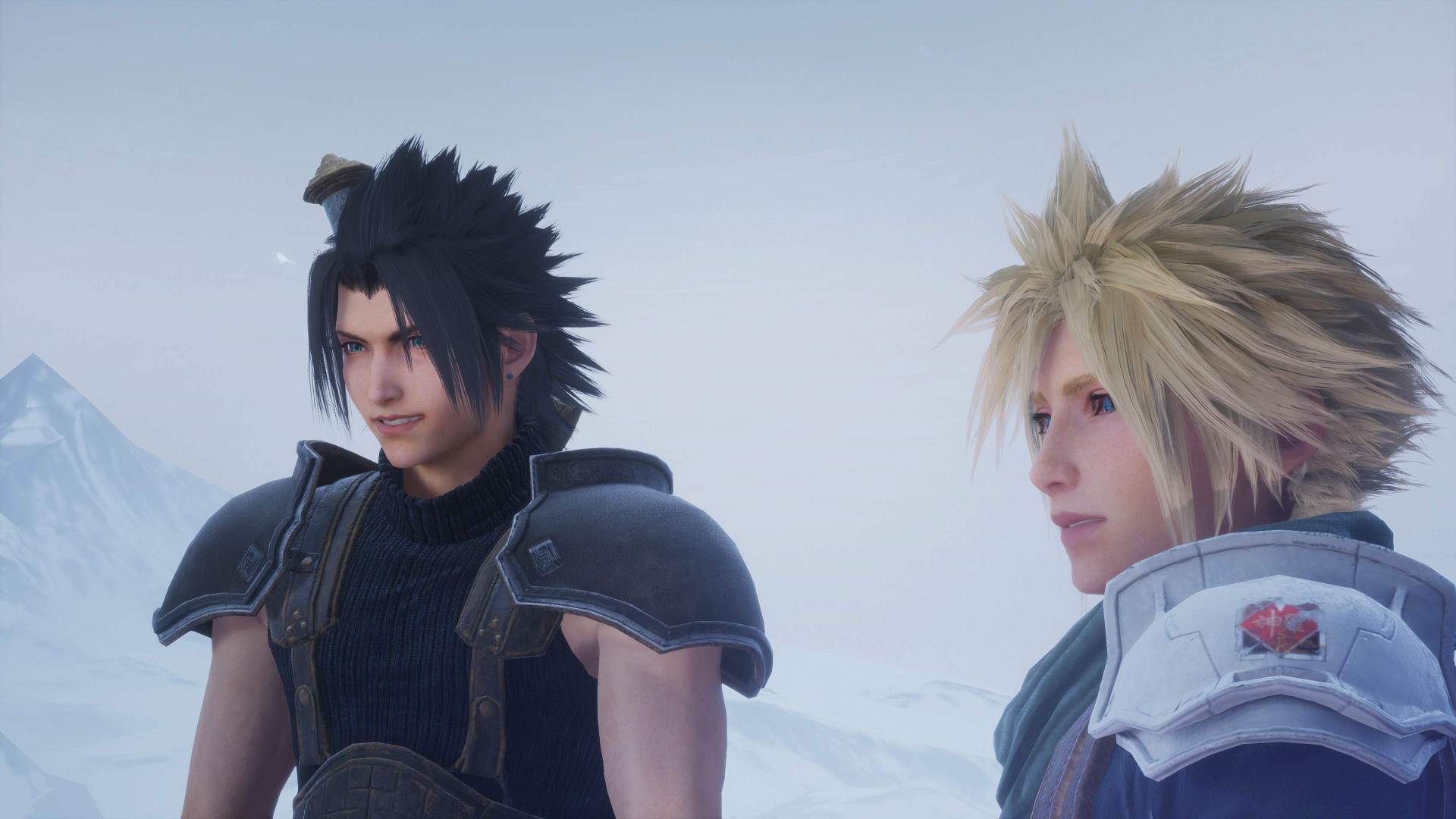 Which leaves Crisis Core Reunion in a peculiar spot. On the one hand, Square has said Reunion can be considered part of the remake project. But the team has also said it isn’t drastically changing the story of Crisis Core, either. It seems like even if the content’s the same, retelling this story does at least give players a chance to see Zack’s story firsthand.

A safe bet is that we’re at least getting the content of the original Crisis Core, so it will be a good refresher for folks as we move into uncharted waters with the remakes. And really, it’s hard to say no to more Zack. Crisis Core -Final Fantasy VII- Reunion arrives on December 13 for PlayStation 4, PS5, Xbox One, Xbox Series X|S, Nintendo Switch, and PC via Steam.