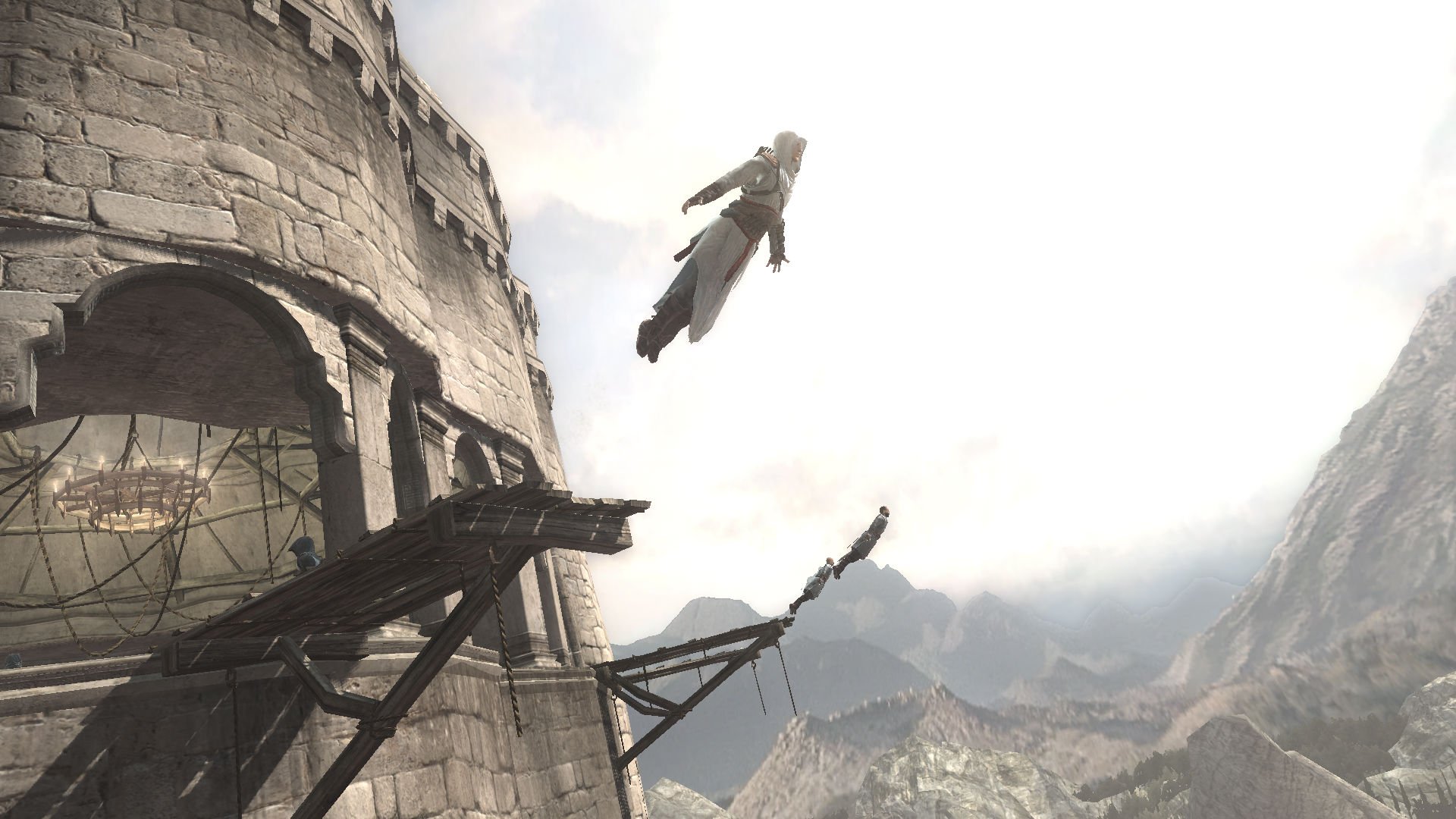 EGLX is underway in Toronto, Canada, and Destructoid managed to snag industry legend Patrice Désilets (Prince of Persia: Sands of Time, Assassin’s Creed) away today for a Q&A panel.

He talked about what led him into the wide world of game development, where he’s going with his new studio and project, Ancestors, and a few off the cuff experiences throughout his career. But after being asked if he sees himself stuck as “the Assassin’s Creed guy,” Désilets had an incredible answer for us that no one could have predicted.

“I dunno man! Honestly, I don’t know,” he chuckled, before regaining his composure. “A little bit! If you’re going to spend years on something I hope that happens. Breath of the Wild, wow! That was a game where you could do anything, once you finished the first half hour or so. Now, you’re going to just climb towers and unfog the rest of the map. Sorry…it’s my fault…” at which point the crowd erupted in laughter.

For reference, Désilets is the father of the Assassin’s Creed series, leaving mid-way through Brotherhood (the third main entry). Although he’s very proud of his creation, he knows that his history has impacted where he is today, explaining that he got meetings to found his new studio (Panache Digital Games) “because he’s the Assassin’s Creed guy.”

Désilets reminds us that he hasn’t played an Assassin’s Creed game in 10 years because “he just can’t do it,” but he’s made peace with the whole situation and is full steam ahead with his new studio. And he’s still sorry for radio towers.