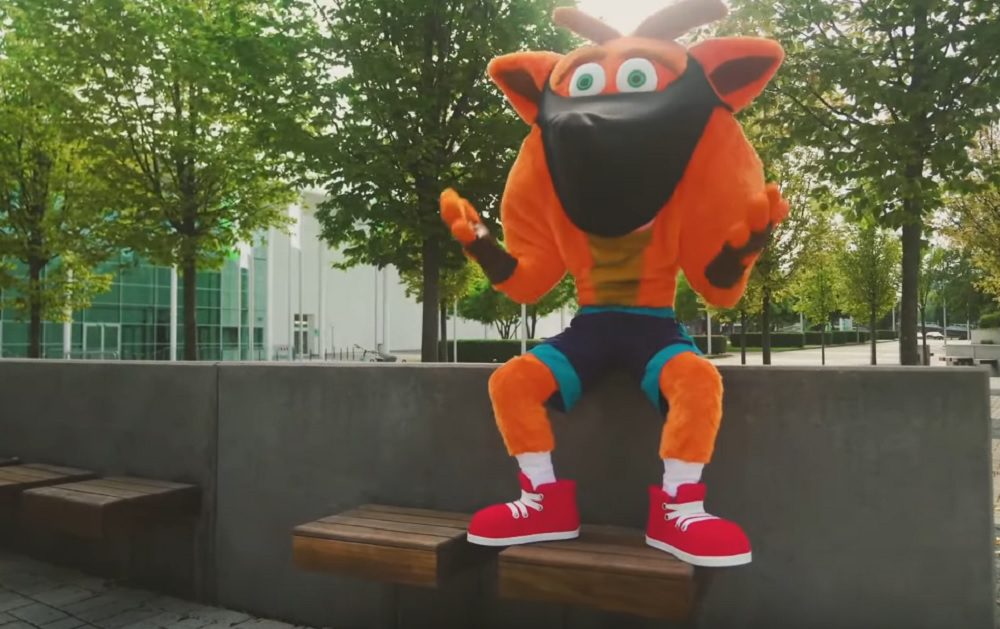 During last night’s gamescom Opening Night Live presentation, Activision offered new details pertaining to its upcoming platforming sequel Crash Bandicoot 4: It’s About Time. Unfortunately Crash himself was unable to make the presentation, having not gotten the memo and showing up to gamescom’s regular haunt, the Koelnmesse in Cologne, Germany.

Despite this faux-pas, Activision released a new video featuring Crash Bandicoot 4’s new “Flashback” stages. These are essentially double-tough “puzzle-rooms” based on classic locales from the original Crash Bandicoot releases. The Flashback stages will not be easy to access however, as they require the player to collect several “Flashback Tapes” throughout the main game’s stages, but without losing a single life. Should this task be completed, then the player will be whisked off to take on the challenging side-levels.