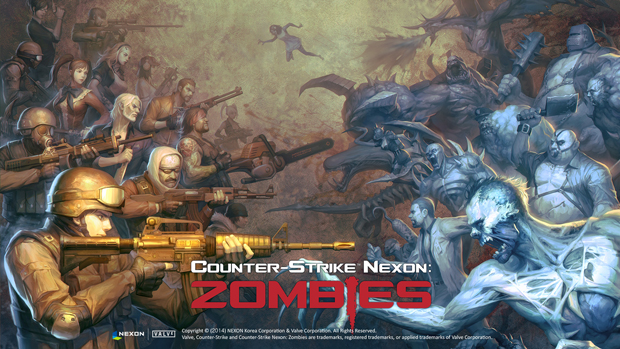 This trailer, haha. Counter-Strike Nexon: Zombies would get a trailer like this.

After a short beta, the free-to-play game is out now on Steam. It’s like Counter-Strike 1.6 with a bunch of crazy, cobbled-together modes and, “Yeah, let’s add zombies and a bunch of weird crap because no one told us we couldn’t.” It’s rough around the edges but that’s part of the appeal, I think. Like, this probably shouldn’t be a new release in 2014, but it is, and I dig that.

Haven’t had time to play yet, but I’m expecting morbid curiosity to get the better of me soon.