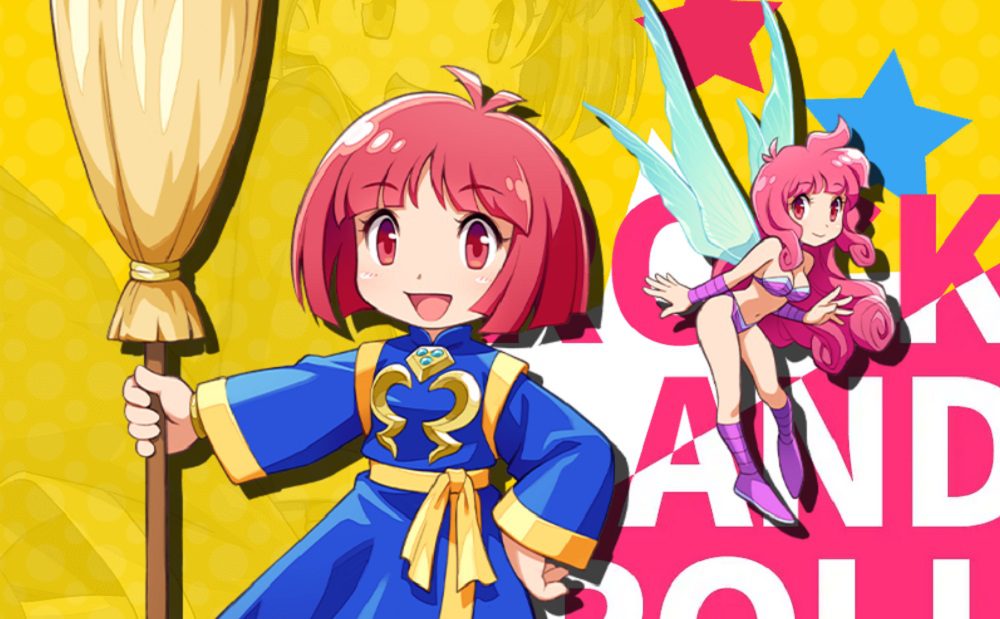 Candy-loving scamp takes to the skies once again

Wow, you wait decades for a new Cotton title, then several, (as well as a remake), come along at once. Developer Success has announced that it is working on all-new sequel Cotton Rock ‘n’ Roll, which is currently in development for PS4, PC, and Nintendo Switch.

As a quick refresher, Cotton is an old-school shmup series that stars the titular candy-chomping witch and her intergalactic fairy friend, Silk. The first title, Cotton: Fantastic Night Dreams, launched into arcades and on home computers in 1991, and was followed by a string of sequels on platforms such as SNES, Sega Genesis, Sega Saturn, and PlayStation 2. Most recently, the original game was remade as Cotton Reboot! to celebrate the series 30th anniversary. In related news, a localization of Cotton Reboot! will launch in the west on PS4 and Nintendo Switch July 20.

Cotton Rock ‘n’ Roll: Superlative Night Dreams will retain the colorful world and characters of the Cotton franchise, including Cotton, Silk, and the spooky Appli-Ke Pumpkin. The new title will also utilize some of the mechanics Success has brought to its other shmup titles, including Psyvariar‘s “Buzz” system and Sanvien‘s “Time Attack” mechanic. The new game is expected to launch in Japan at some point during winter 2021-2022 season. I hope we get a localization.

Success has announced a special Cotton 30th Anniversary special edition, which will contain a copy of Cotton Rock ‘n’ Roll, a Cotton Nendoroid, an art book, and a soundtrack CD. This set will retail for ¥10,800 (or roughly $95 USD).