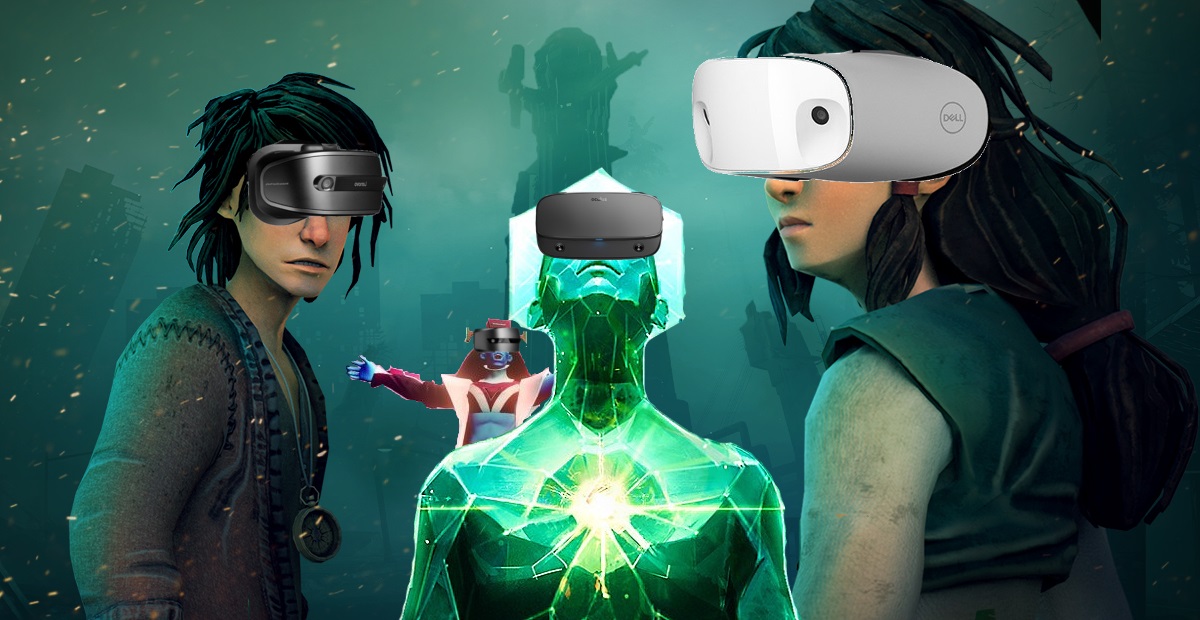 Blasters of the Universe, Transpose, and The Great C

Enter our contest to win a Secret Location VR game bundle for Steam!

Today we’ve got three games up for grabs instead of our usual one! Well, two games and a cinematic VR experience, but still. Three is definitely better than one.

Developer Secret Location has given us a bunch of bundles for their games Blasters of the Universe and Transpose, as well as their cinematic VR film The Great C, based off of a Philip K. Dick short story. And we’re going to give them to you!

Transpose is a VR puzzle game where the difficulty increases as the game gets weirder. Record versions of yourself and play them back to interact with the world and unlock the secrets to the trippy levels. Throws stuff at yourself and also maybe pat yourself on the back for doing such a good job. Lord knows we all need some encouragement from time to time.

Blasters of the Universe is a VR bullet hell where there’s always something going on. The only part of your body that can take damage is your head, so you have to physically dodge, duck, dip, dive, and dodge the onslaught of bullets flying at you while throwing some back at your enemies. Sure, you can shield a few errant projectiles, but you’re way better off jumping around like a spider monkey with ants in his pants. I don’t know who put pants on a spider monkey, or why ants got into his trousers, but trust me that shit happens all the time around here.

The Great C is an official selection from the Venice Film Festival! Based on the Philip K. Dick short story, you’ll follow a girl who must decide between tradition and personal conviction when her life is flipped, turned upside down. This is a 30-minute short film built from the ground up to be experienced in VR, and from reviews it seems to be something really unique and cool to take in.

Enter to win by using the widget below. Leave your name and email address, and do it daily for extra entries. For bonus entries, follow Dtoid on Twitter and share our contest post with your friends. Also come visit my kissing booth. That won’t get you any entries, it’s just been kinda lonely out here recently and I need some extra smooch action.

We have five Steam bundles to give away. Winners will be drawn Friday, July 12.

All three games are available now on Steam. Head over to our sister site PC Invasion for more chances to win!