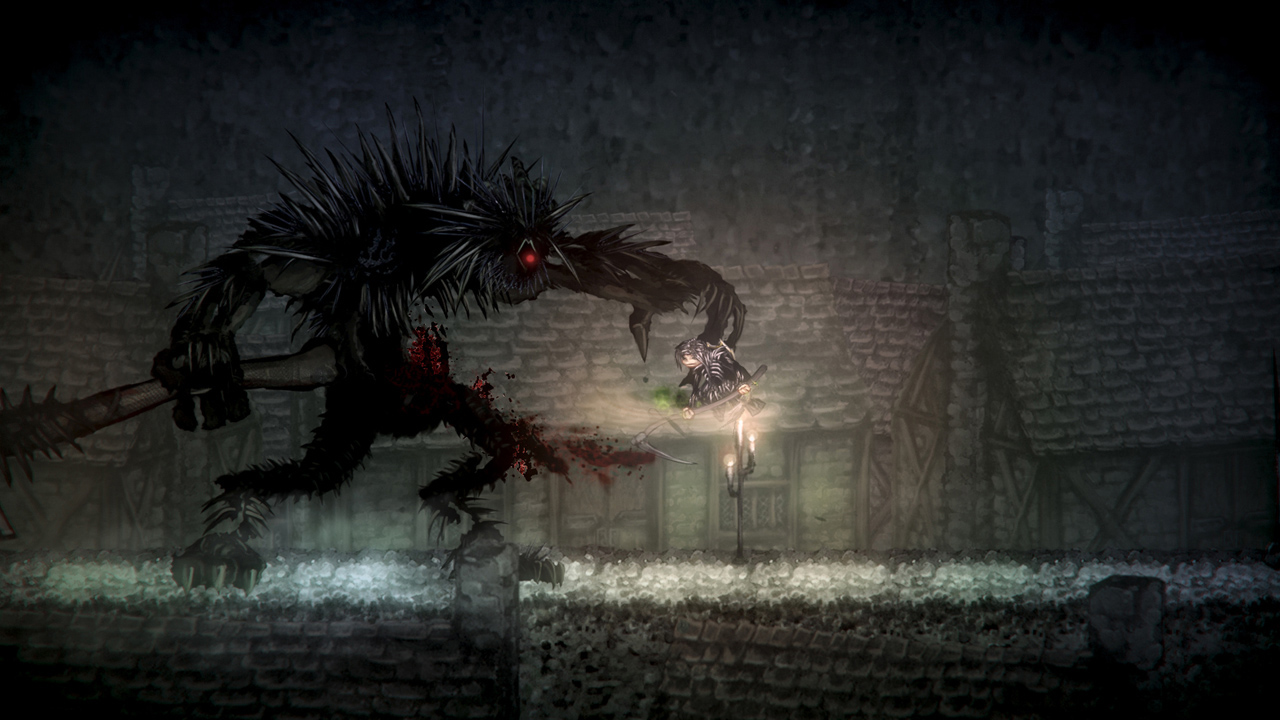 20 runners-up will receive a Steam code

Has “Souls-like” become it own official subgenre of games yet? I mean, the metroidvania thing really kicked off, and with so many games boasting the difficult-but-rewarding playstyle the new subgenre is known for, why not just make it official?

Screw it, it’s official now. We did it, folks! And to celebrate, let’s give away a bunch of copies of the groundbreaking 2D soulslike title Salt and Sanctuary.

Ska Studios’ challenging 2D battler released today on Nintendo Switch, and to celebrate the developers have given us a physical cart to give away! Since they’re super nice, there’s also a Salt and Sanctuary t-shirt to throw on your back, as well as a poster to throw on your wall. That’s a hell of a prize pack!

Switch not your thing? We’ve also got 20 Steam keys to give away to all you PC gamers out there. As if you needed any more reasons to yell at your computer…

To enter, comment below with your gaming sanctuary when the salt gets heavy. We wanna know the game you run back to to de-stress after a tough gaming session, long workday, or just with life in general doing its best to strike you down at every corner. We’ve all got one, so give us yours!

When you comment, be sure to tell us which version of the game you want. You can enter for both, but keep in mind you can only win one. I contact winners by email, so make sure you have a Dtoid account with your current email address saved in your settings! If I can’t email you, I’m moving on to the next winner. And as usual, you must have a US address to win the physical game.

The contest runs now through Monday, August 6, so get your entries in!

Salt and Sanctuary is now available on Switch, joining Steam, PS4, and Vita.