We’re running a contest for a PS4 copy of Verlet Swing!

Blah blah blah I like weird stuff. I’m not even going to link to it this time, because I’ve paid my dues. You should know by now.

This game is so weird it’s hurting my eyes. I don’t have any regular human words for it, so just watch the trailer and enter to win a PS4 copy of Verlet Swing. Make this easier on both of us.

Verlet Swing is an unholy mix between Spider-Man and toilet wine. Imagine having to swing, in first person, from pizzas to sphinxes to koi, while trying not to go absolutely crazy in the process. That’s Verlet Swing. Instead of trying to describe it any further, I’m just going to paste in some game features and tell you a weird story.

My ex-wife was at the beach two summers ago just trying to enjoy the sun. She was in the water, and noticed something swimming toward her. It disappeared. Whatever, could have been a shark or dolphin or something, they’re everywhere here. She went back to shore to dry off. A few minutes later, this emerged from the ocean. 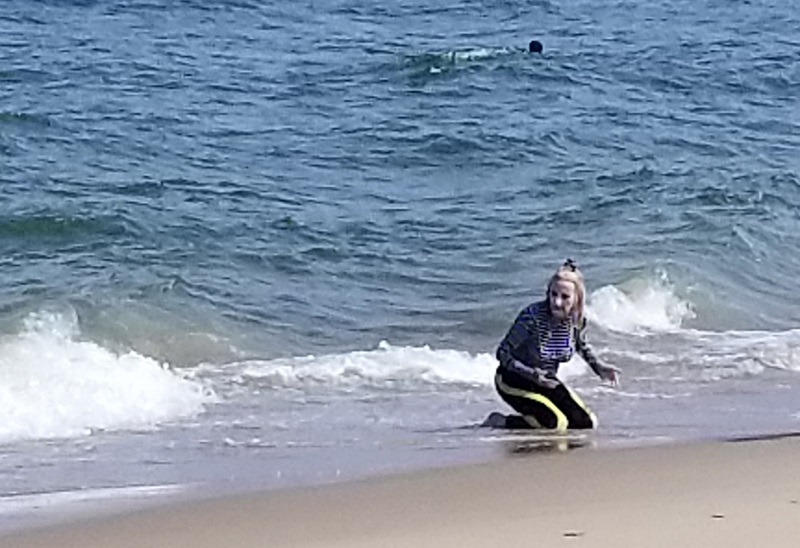 She took a picture and immediately sent it to me. The creature sauntered off as though it were perfectly normal for it to emerge from the ocean out of nowhere. She did not see the creature enter the water — the ocean produced it. WTF.

This game is a direct result of this occurrence.

To enter to win, tell me a weird story. It can be something that happened to you, someone else, or something you heard second-hand. Just do something to get the memory of the Ocean Mime out of my head.

We have three PS4 NA and two PS4 EU copies to give away. Winners will be drawn Monday, June 17. Make sure to comment using a Dtoid account with your current email address on file. New users can sign up here to try to out-weird me.