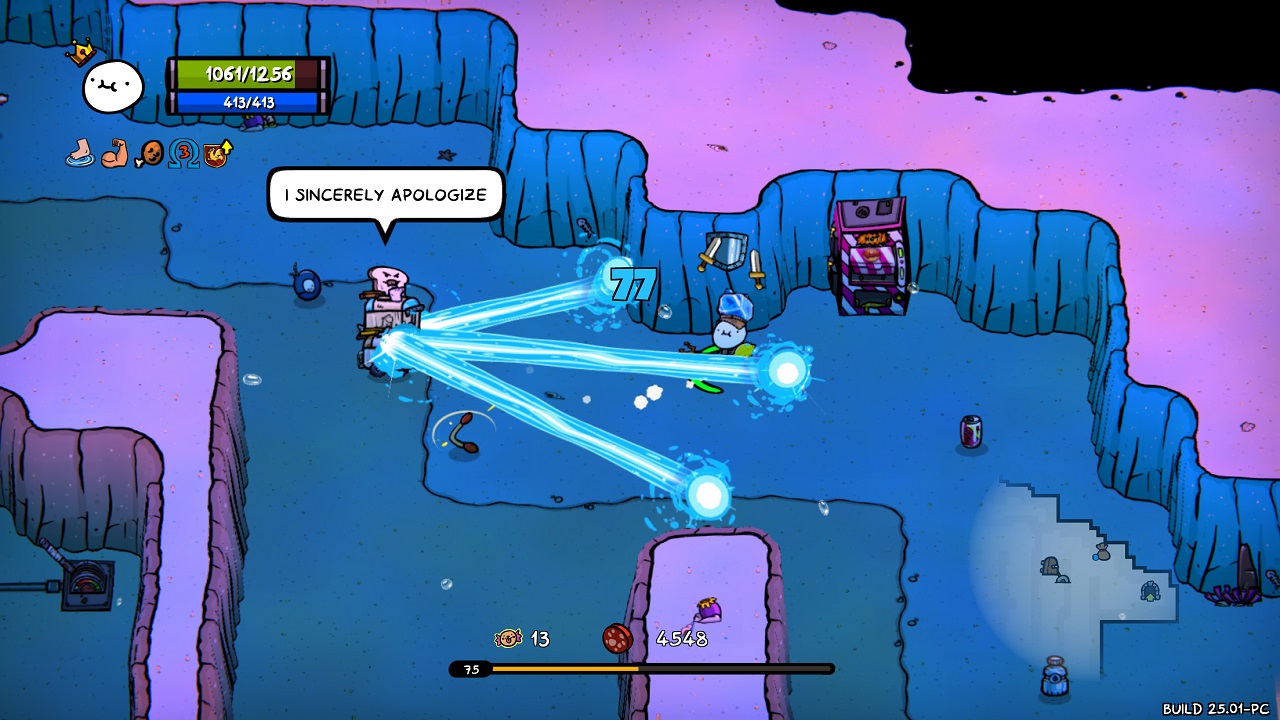 I’m just as confused as your Switch, honestly

Your poor Switch won’t know what the hell to think after you win it a copy of Super Cane Magic ZERO in our contest.

This is my kind of game. I’ve watched the trailer like five times now, and I couldn’t tell you what the hell it’s about. It’s some sort of top-down action-RPG, I think, with hand-drawn graphics and seemingly random shit going on. It’s perfect. I want it. I need it.

If you also want and need it, you can try to win it! Super Cane Magic ZERO doesn’t make much sense, and it really doesn’t have to. Embrace it.

Super Cane Magic ZERO is a great title because it in no way tells you what this game is. I read the description, and I’m going to do my best to put it in my own words.

A wizard named Cake is dead, and his dog is out of control. What this dog is doing is unclear, but it’s apparently a threat. So you have to play as Dude, a baker with magical bacon power (?), to stop it from doing some stuff. You can play as Dudette, or Dudward, or a bunch of other characters because there are a bunch of other characters to play as. Do some magic or something. I think I saw someone carrying a toilet.

Ok here are some game features I didn’t write:

Ok to win a copy just tell me what’s going on. I still can’t quite figure it out. Watch the trailer, read the stuff above, and try to make sense of it all.

We have five Switch NA keys to give away. Winners will be drawn on Wednesday, June 5. Make sure to comment using a Dtoid account with your current email address on file. New users can sign up here to help me understand what’s up with this game.

Super Cane Magic ZERO is available now on the Switch eShop. And we’re all better off for it.