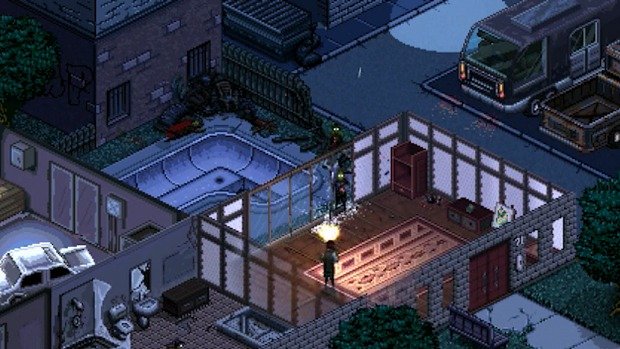 The music is rad, too

I tend to shy away from videogame Kickstarter campaigns that don’t show much gameplay or that seem too early in development, but what little we have of the tactical RPG Confederate Express is just too good not to share.

The most notable elements on display are the Legend of Dungeon-esque sprite-based lighting effects, a relatively unique explanation for the existence of zombies, and a really kickin’ soundtrack by Adhesive Wombat. The description tells more about the plans for Confederate Express — multiple crew members with unique skills, procedurally generated levels, permanent death — but little is shown regarding those features.

Unfortunately for any who were immediately drawn in by the music, the backer level required for a digital copy of the soundtrack is a full $40 more than the level for just the game. Presumably, the soundtrack will be available separately at release for a more reasonable price.