Hey, everyone, it’s your boy, Dreamweaver, back again with yet another edition of Comments of the Week! And I didn’t even need to take a Viagra!

If you don’t know what Comments of the Week is, this is the community showcase where I collect comments from funny Dtoiders, such as yourselves, and feature them right here for everyone to look at! I hope you liked what you’re wearing that day, because everyone’s going to get to see it! Whether you’ve been here for the festivities, or you’re simply catching the after-party, then this is for you. As always, comments are placed into three — count them — three categories:

TRUTH: you could actually become taller in space since gravity isn’t pushing you down!

LOL: does the same thing apply to penises?

If you didn’t catch the Comments of the Week posted earlier today — it was early in the morning, or really late at night, depending on how you look at it then head on over to this link to see what went down the week before before you check out what happened last week!

From WOULD YOU SPEND A WHOLE PAYCHECK ON A MORTAL KOMBAT STATUE? 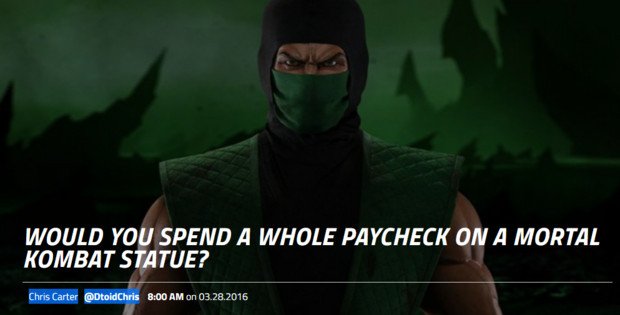 Dreamweaver: Now we just need to find out what he actually does for a living, and how he still manages to game all the damn time!

From I PLAYED VR FOR 10 HOURS STRAIGHT, HERE’S WHAT HAPPENED 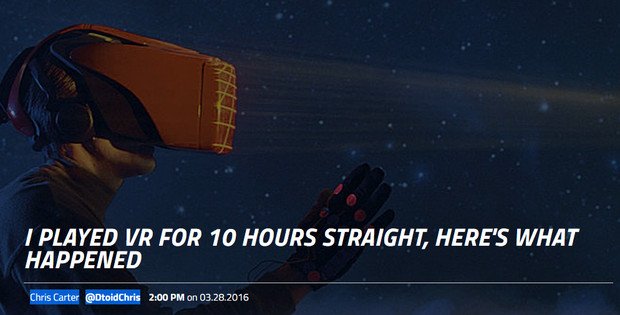 Dreamweaver: This is better than the stupid Turing Test!

Dreamweaver: That’s so plain, you should’ve moonwalked out of here. 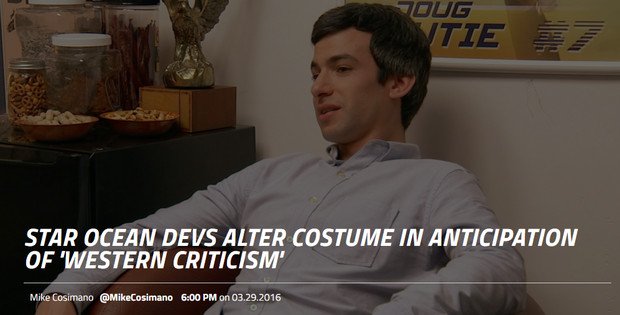 Dreamweaver: Can the panties have guns too?

Dreamweaver: I hope you like his face, because you’re going to see a LOT more of it!

Dreamweaver: When you hit “no”, it charges you anyway. 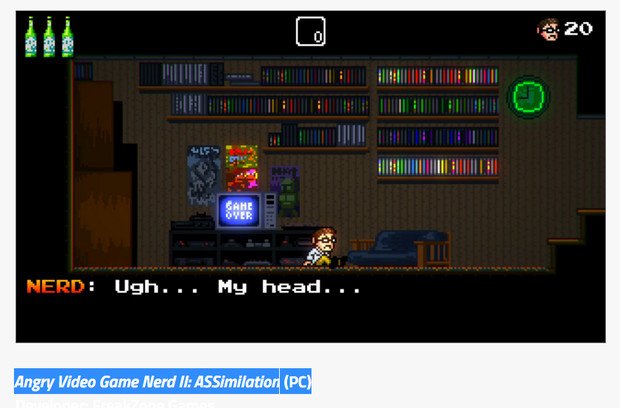 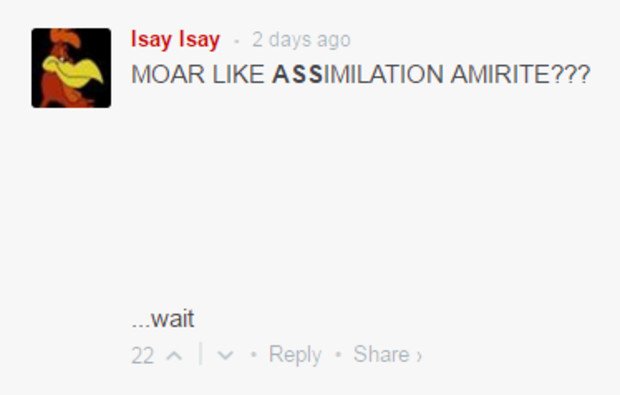 From NOW I’M A BELIEVER: RV IS THE FUTURE OF GAMING

Dreamweaver: Unlike my penis, which is still micro in space. 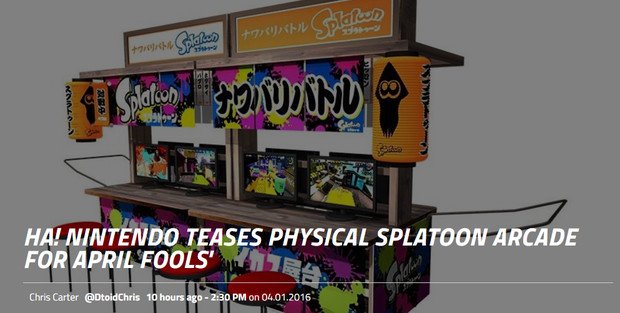 Dreamweaver: I know, right! Just like when girls send me love letters.

I should’ve known love letters in this day and age would’ve been suspicious.

From GOOD TO KNOW: MY NINTENDO POINTS EXPIRE AFTER SIX MONTHS 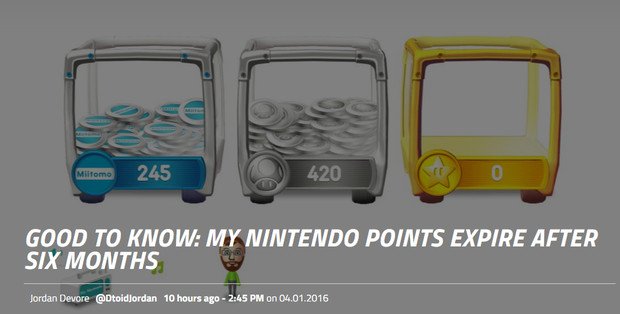 Dreamweaver: Funny, money from my wallet always disappears after I sleep with a hooker, even when I pay upfront. 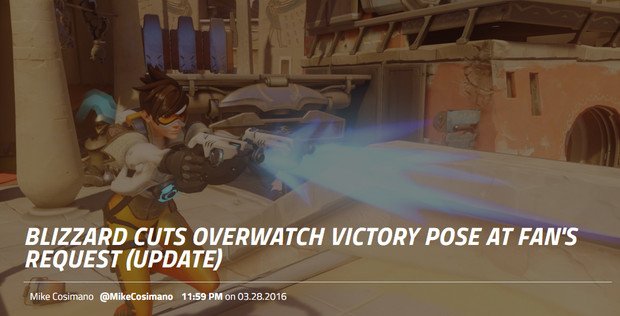 Dreamweaver: What about “Faps”?

Dreamweaver: I feel like “Tickle Me Elmo” would’ve been more appropriate.

Girls are supposed to laugh when you have sex with them, right? 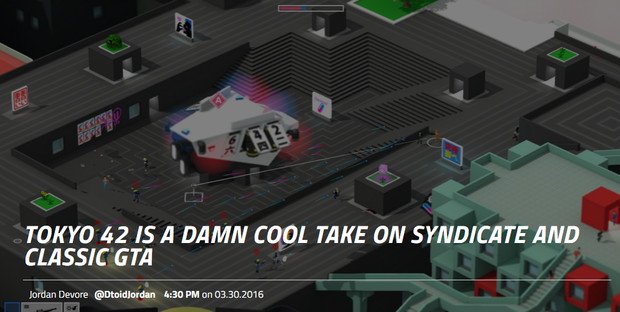 Dreamweaver: I’ll wait for the Tokyo 420: Blaze It edition.

From THE MY NINTENDO ACCOUNT SYSTEM IS NOW LIVE IN THE US (UPDATE: MIITOMO TOO!) 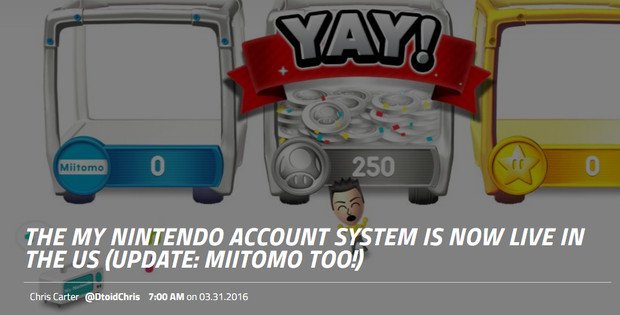 Dreamweaver: Try wooden pencils. They got lead in them. 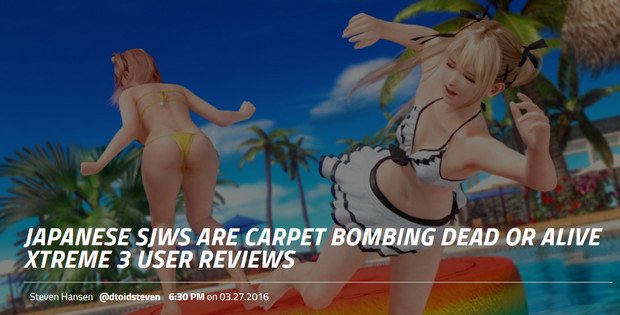 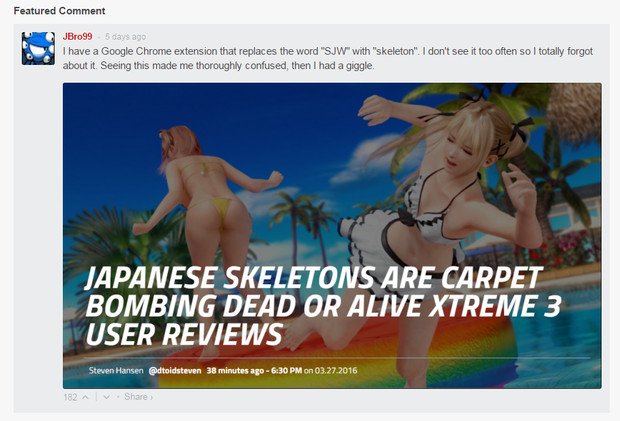 Dreamweaver: How could you tell if the skeletons are Japanese?

Dreamweaver: Amen to that!

Dreamweaver: What all the women I slept with say. 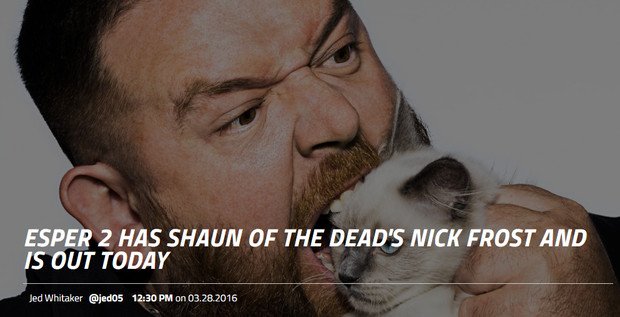 Dreamweaver: A girl told me to eat her pussy once. She never invited me back to her place.

From NIS NAMES NEW VITA GAME AFTER SEX WITH ME

From THE SECOND EPISODE OF HITMAN HAS BEEN DATED

Am I talking about the fruit? 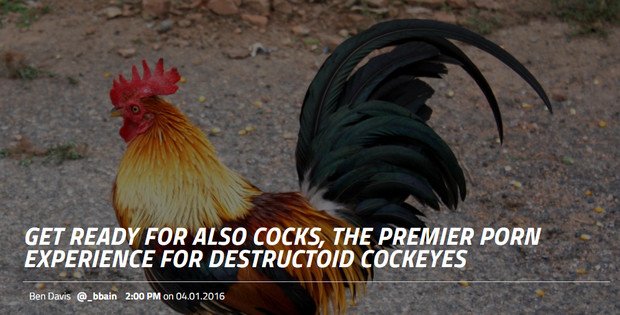 Dreamweaver: I would’ve went with “dick-loving cocksucker” myself. 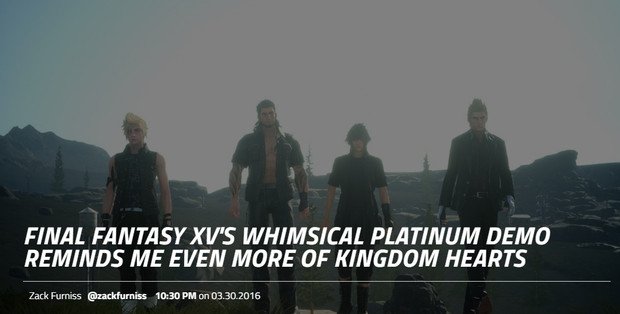 Dreamweaver: And now your humiliation is now permanent featured on Comments of the Week!

From WE’RE ONE DAY AWAY FROM THE CLOSEST TO STARCRAFT: GHOST WE’RE GOING TO GET 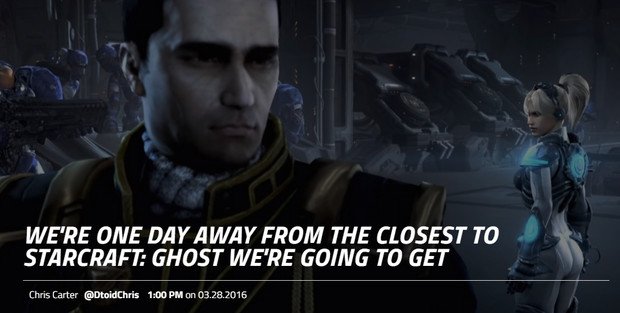 Dreamweaver: No, not the stick!

From Metroid Prime: Federation Force sure has a lot of walking 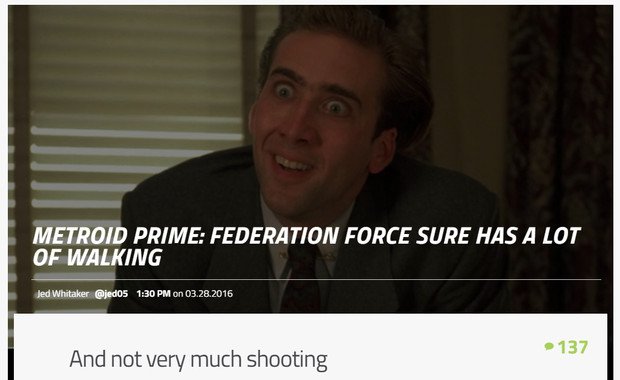 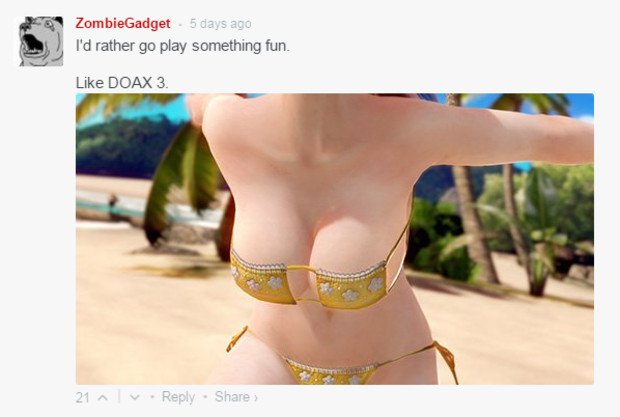 Dreamweaver: Now that’s a game where I wouldn’t mind doing too much walking.

And I’ll provide my own shooting. Sperm. 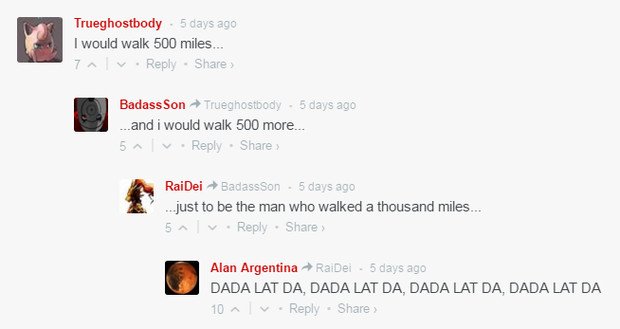 Dreamweaver: What are we, a musical?

Hey, that’s actually not a bad idea for the next April Fools… Ben Davis, I know you read these every week! You better pitch that idea!

From ANAMANAGUCHI LEAKS ITS OWN GAME AFTER STRAINED DEVELOPER RELATIONS 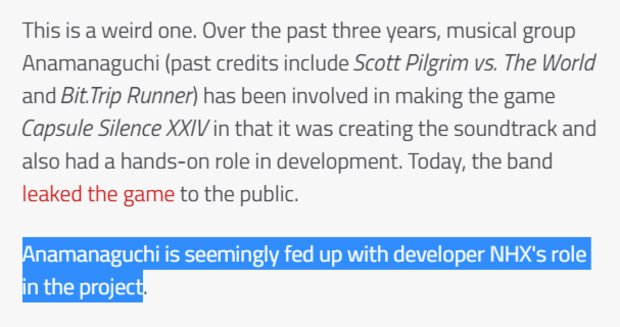 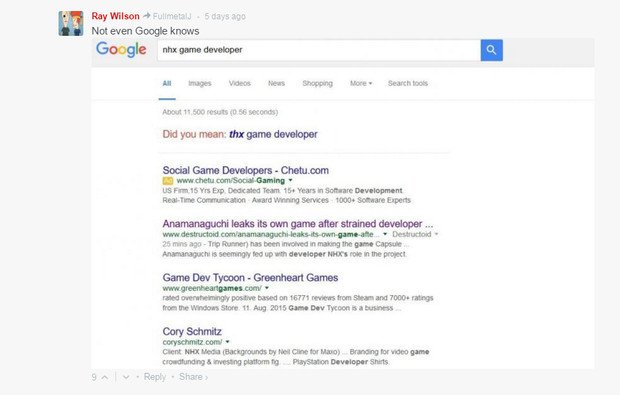 Dreamweaver: If Google doesn’t even know who you are, that’s when you know you suck.

From NINTENDO IS SHUTTING DOWN THE DSI SHOP 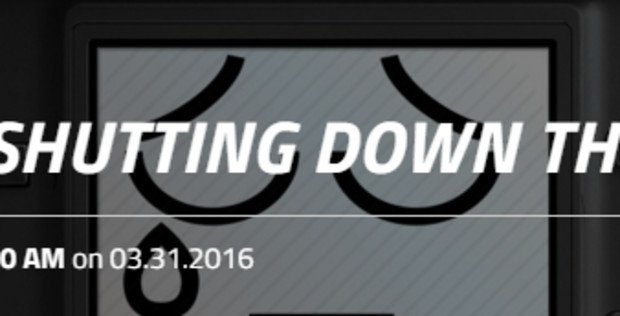 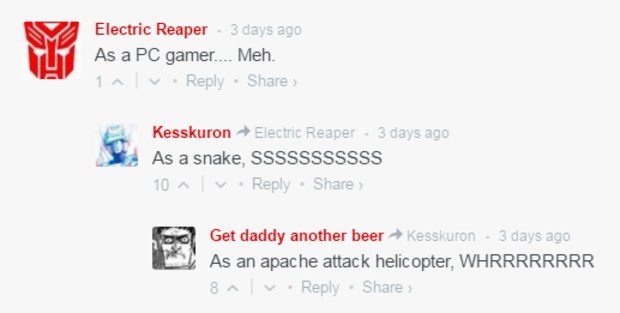 Dreamweaver: As a cow, *whatever your mom says*.

From NOT APRIL FOOLS’: CAPCOM IS ‘AGGRESSIVELY’ DOUBLING DOWN ON MOBILE, MEGA MAN CITED 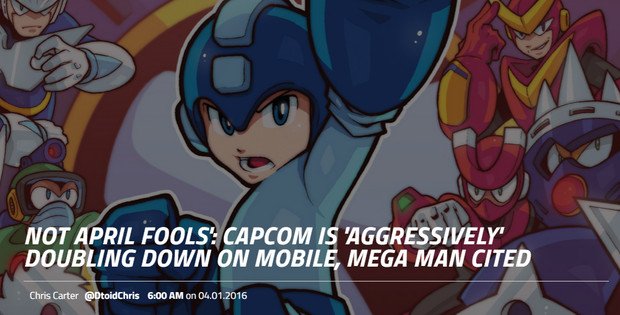 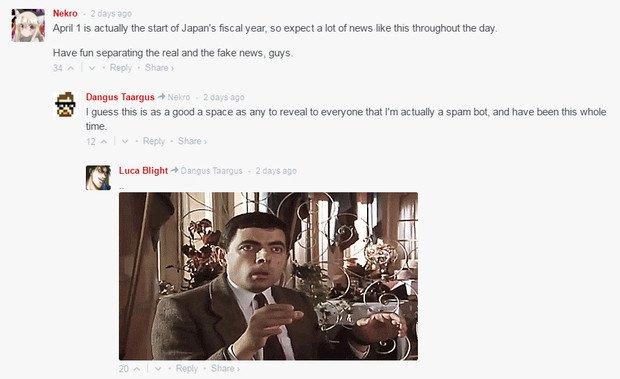 Dreamweaver: He has to be lying… right?

From CPSC BLASTS COCKEYES VR AS MOST DANGEROUS PRODUCT EVER

Dreamweaver: No, no, tell me it isn’t true!

From MOJANG TEASES A ‘TRENDY’ COSTUME UPDATE FOR APRIL FOOLS’

Dreamweaver: This is some scary stuff right here!

Dreamweaver: I instantly regret it!

Dreamweaver: The robots are taking over!

Dreamweaver: Huh, this is somehow sadder than the end of Terminator 2.

And that’s it for this edition, folks! Your boy, Dreamweaver, has finally caught up with Comments of the Week! Now we just have to hope that I don’t miss next week’s, or we’ll be back to square one! Which is, like, the third worst square to be on!

Filed under... #comments of the week