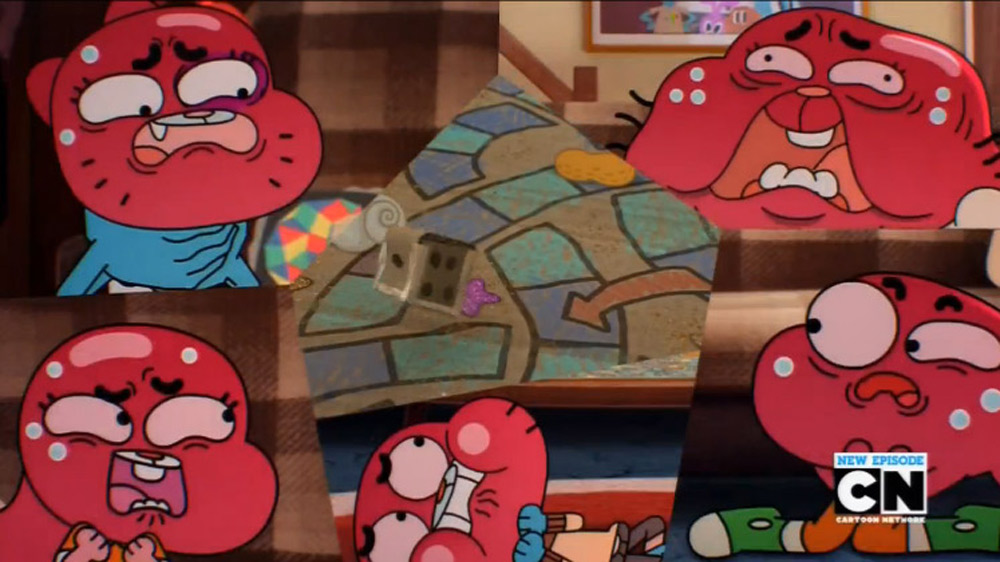 Good evening. For those who do not recognize me, you may call me Dreamweaver. I am here to host the Decision Game. On this page, is a collection of comments I have personally scoured and collected throughout the week, all of which are deserving of your time. However, once you read through these comments, you will soon feel an aching void in your heart when you realize that you will have to wait an entire week for the next edition, and the agony you’ll endure in the meantime will be simply unbearable. And the cycle will continue to repeat, for all of eternity… or until I find something better to do with my time. Whichever happens first.

Of course, you could simply click on a link — any link really — to avoid such a torture… but then, that also means missing out on some of the truly great comments posted below. What will you do? Do you simply ignore what’s here and move on, thus never knowing true bliss? Or do you look, choosing to take instant gratification despite the consequences of a relapse? As you contemplate this choice, I will explain how comments will be categorized into three sections:

TRUTH: the average male can produce approximately 300 million sperm in one teaspoon of semen.

LOL: yet it only takes one sperm to impregnate a woman, and it can live inside a body for up to a week.

WUT?: it’s almost as if it’s… a single, solitary snail.

Forgive me, when I mentioned before that any link would allow you to avoid Comments of the Week, I forgot to take into account that I always post last week’s edition for those who simply missed out the first time. Or did I? Maybe I WANT you to remember how good these things are.

From The winners and losers of E3, according to me, Jed Whitaker

Dreamweaver: Listen to their grandmama… you don’t want your dick cut in half.

From Balrog, Ibuki, story mode all coming to Street Fighter V at once

Dreamweaver: I “knew” someone would say that. 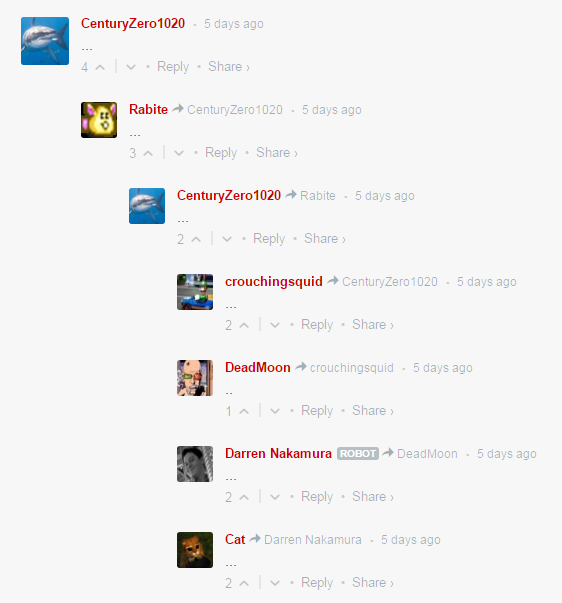 Dreamweaver: Yep, those are certainly ellipsises. Or is it ellipsi? 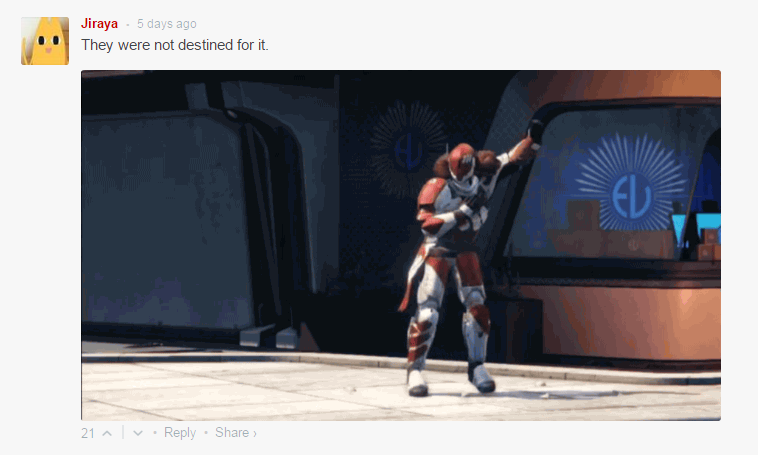 Dreamweaver: There is no “they” in Destiny. Only I. 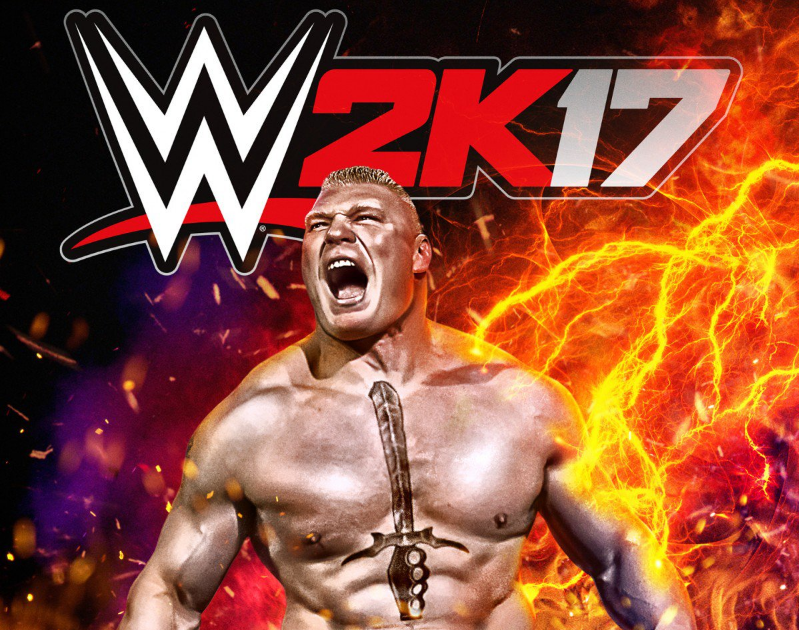 Dreamweaver: They shouldn’t have taken his picture with his mouth open.

Dreamweaver: Do you know how much blow hookers blow money on?

From Scott Moffitt is departing Nintendo in August

Dreamweaver: You should’ve been reborn as Super Sephzilla. 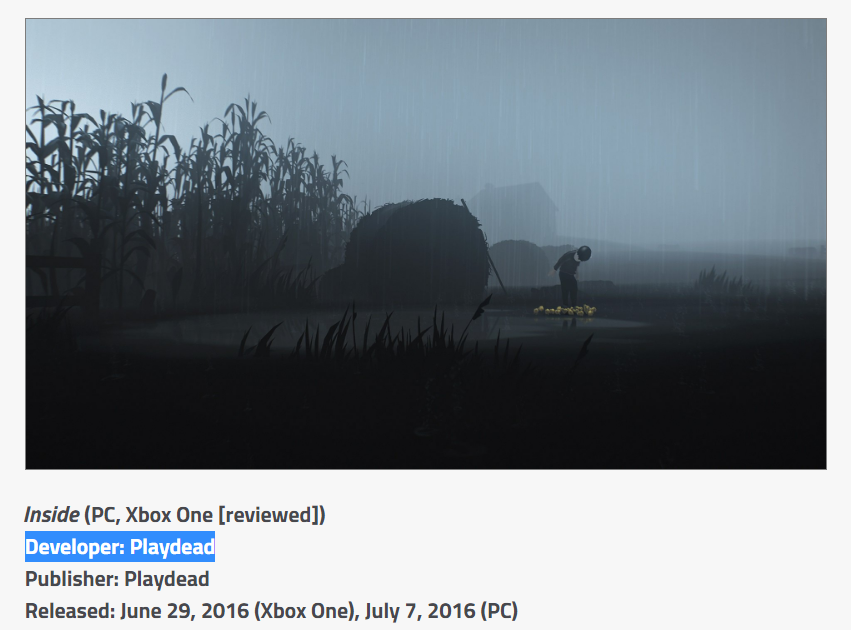 Dreamweaver: I bet it’s the same dude who named the company Playdead.

From The Division’s recent Steam reviews are ‘overwhelmingly negative’ 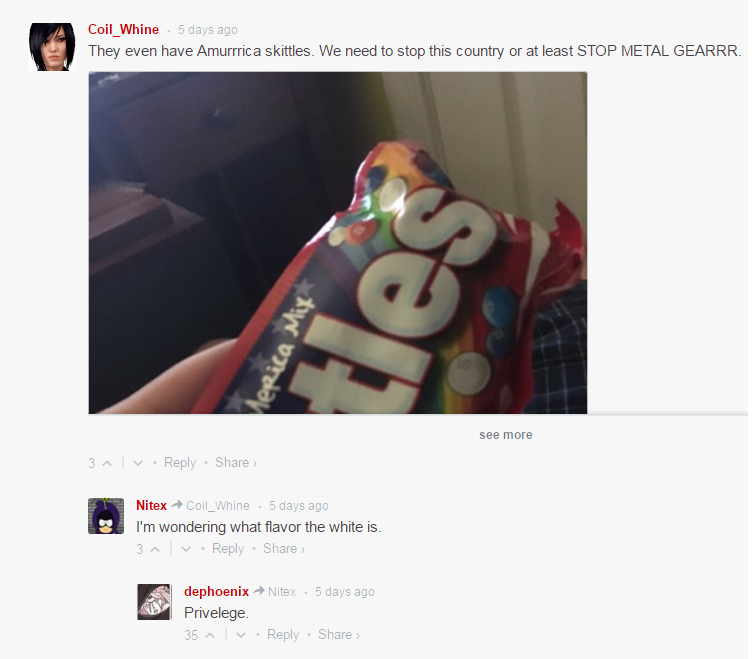 Dreamweaver: Oh good, because I had a totally different white flavor in mind.

From Microsoft is winding down Xbox Fitness, even if you own it

Dreamweaver: What I say about my sexual performance.

Dreamweaver: Does chewing burn calories? I could do a hundred of those.

Dreamweaver: I hear Development is nice this time of year.

From Nice! Games with Gold has The Banner Saga 2 in July

From Play Super Mario RPG on your Wii U now

Dreamweaver: I can think of many uses for the phrase “Would you kindly…” 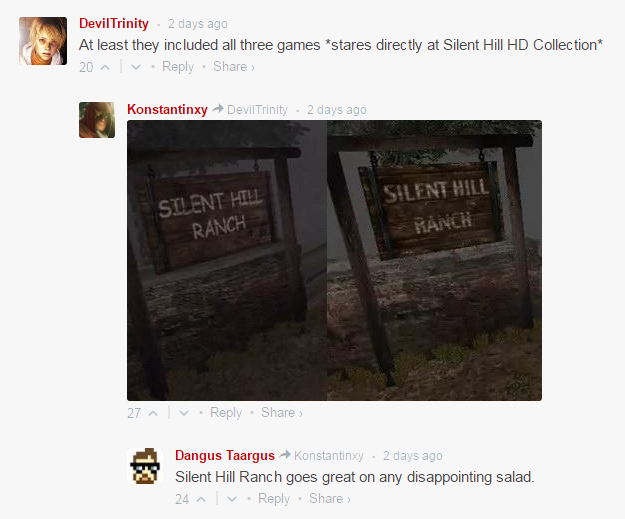 Dreamweaver: …Damn it, I say.

Dreamweaver: Why do any of us even bother commenting? 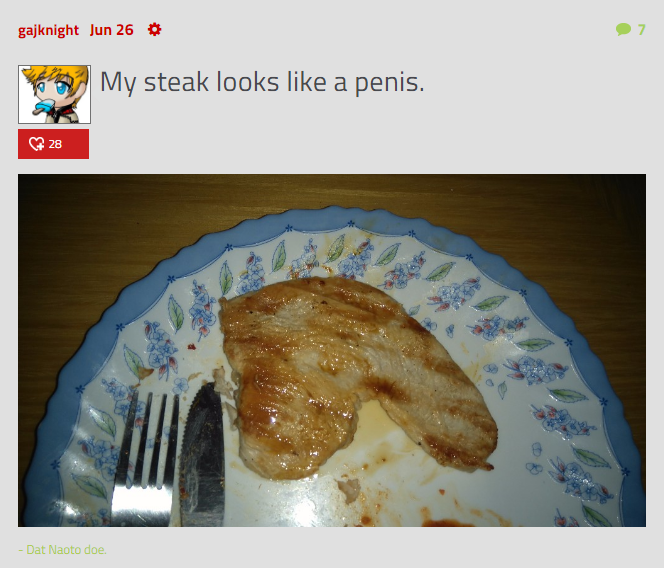 Dreamweaver: The world will never know. 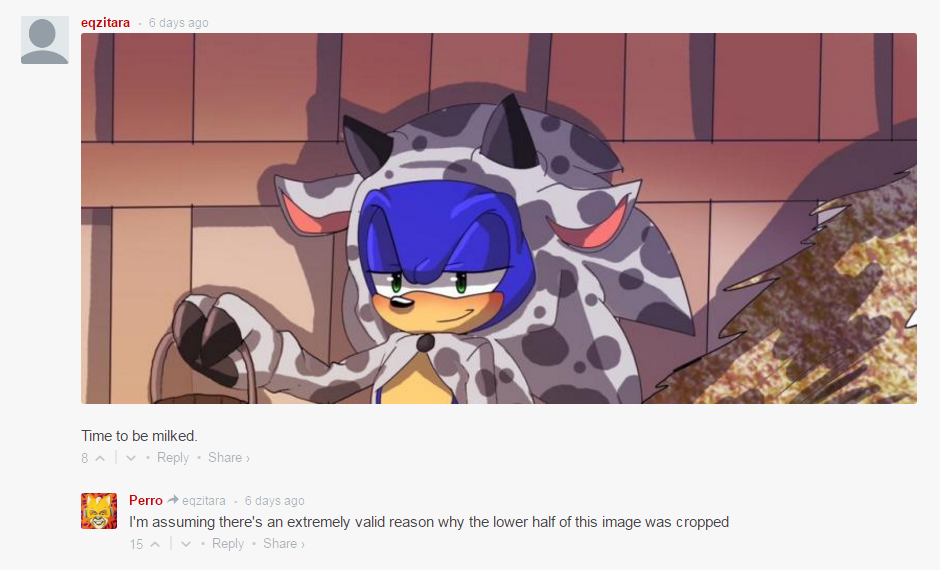 Dreamweaver: Why are you so negative? Maybe he cropped it to save memory.

From Sony screws over man after deeming his first name offensive 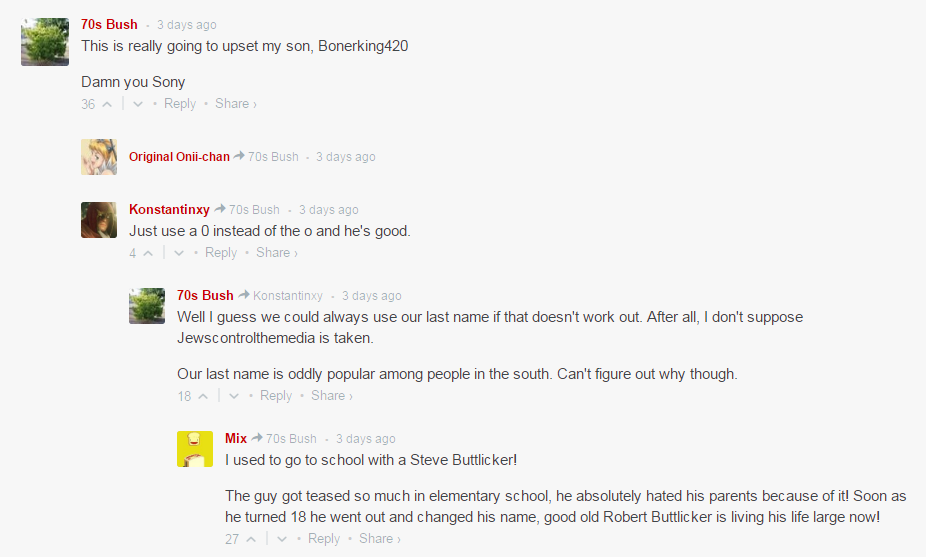 Dreamweaver: Bob Buttlicker? What’s his middle name, “the”? “Is a”?

From Comments of the Week 75 – Activating self-destruct sequence!

Dreamweaver: When will he grace Destructoid, like our savior Matt Damon?

From Nintendo: Wii U will ‘continue to fight on,’ even if only Zelda is planned for it

Dreamweaver: Dang it, Dangus! I don’t need that imagery!

Dreamweaver: Did… did they also eat sushi off your naked uncle too?

Dreamweaver: …So I should start with this one?

Dreamweaver: There is no Michael Cera. Only Zuul.

Dreamweaver: …I am speechless.

From Splatoon’s ‘last ever Splatfest’ will feature Callie vs. Marie

Now it is time for you to sleep. When next you wake, know that you will have no memory of these past 90 minutes. Pleasant dreams…

Wait, you’re not wearing a watch, are you? Oh, well… this, this is embarrassing, then. You know what, just go.

Filed under... #comments of the week#Promoted Blogs